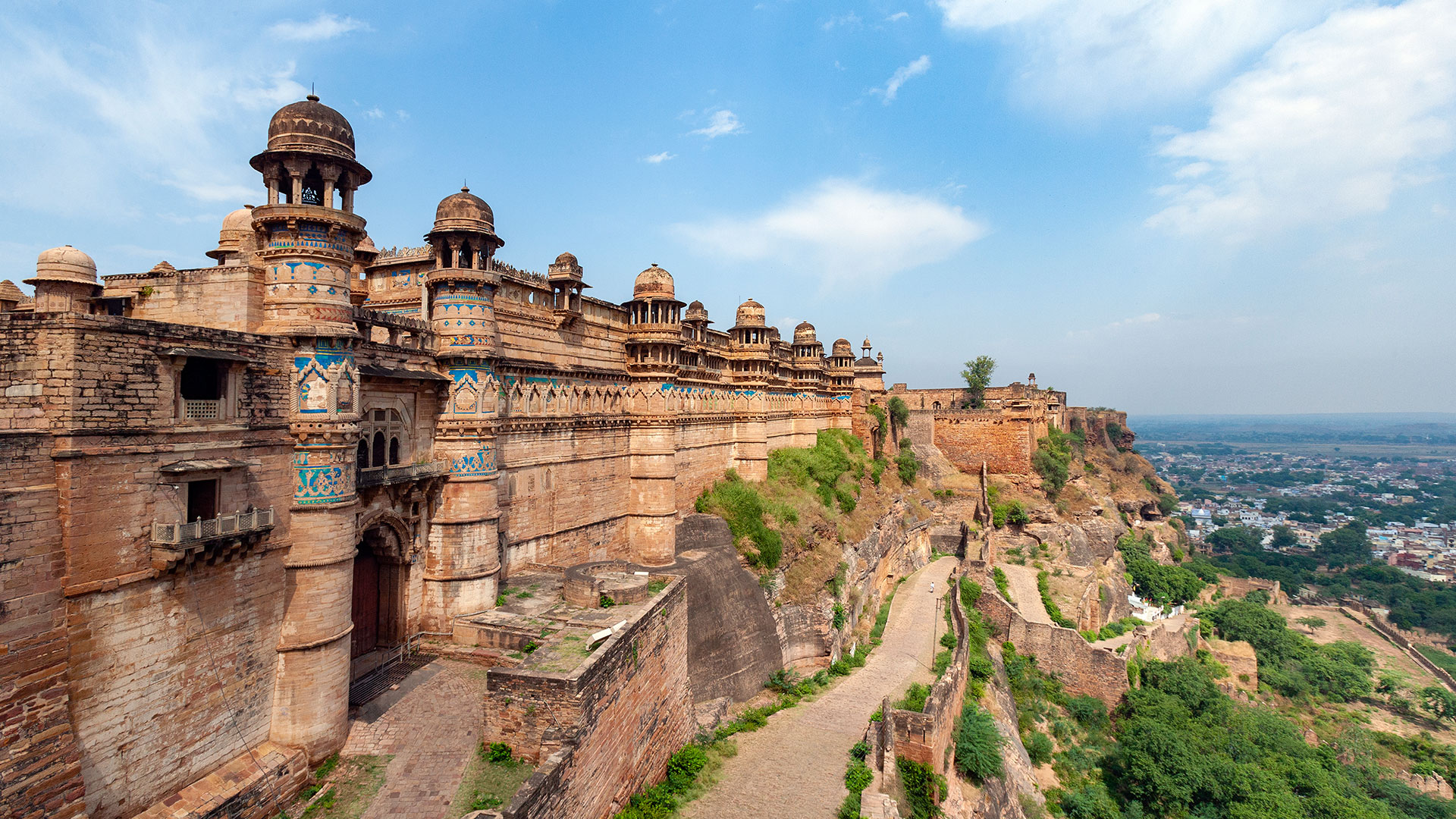 From natural wonders to historical elegance, Madhya Pradesh is a versatile destination in Central India. Whether you’re an avid traveler or not, being on a journey to this region means wonders await you. Three places lying in the state have been declared UNESCO World Heritage Sites. These sites are The Khajuraho Group of Monuments; The Rock Shelters of Bhimbetka; and the Buddhist Monuments at Sanchi.

Natural attractions in the state one cannot escape from their charms. Some prettiest hill stations sit here are perfect for thrilling and serene experiences, such as – Pachmarhi Hill in the Hoshangabad district of MP, Shivpuri Hills in Shivpuri district, Omkareshwar Hill in Mandhata city, Tamiya Hill in Chhindiwara, Amarkantak Hill Anuppur district, Mandu Hill in Mandu city. 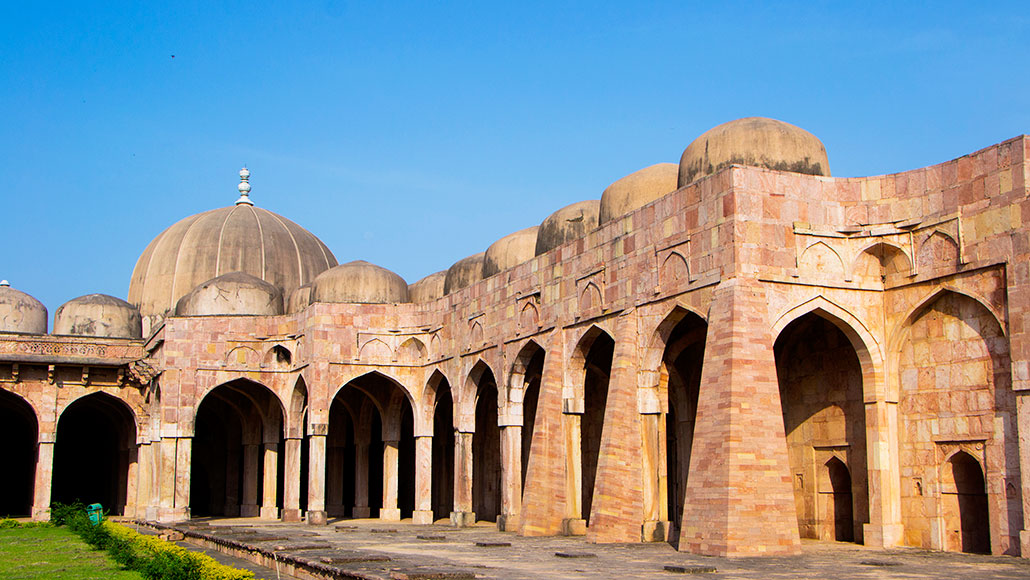 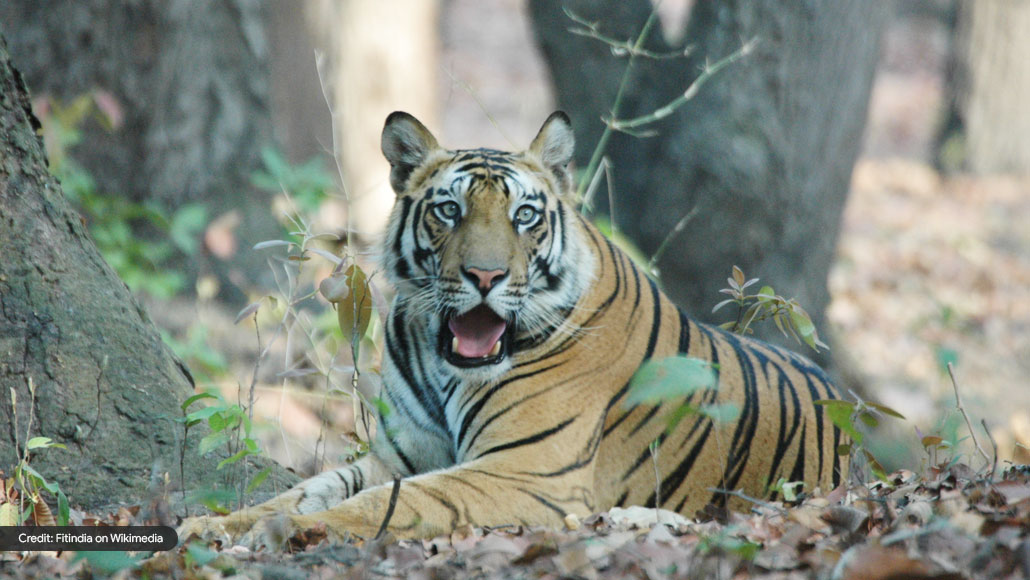 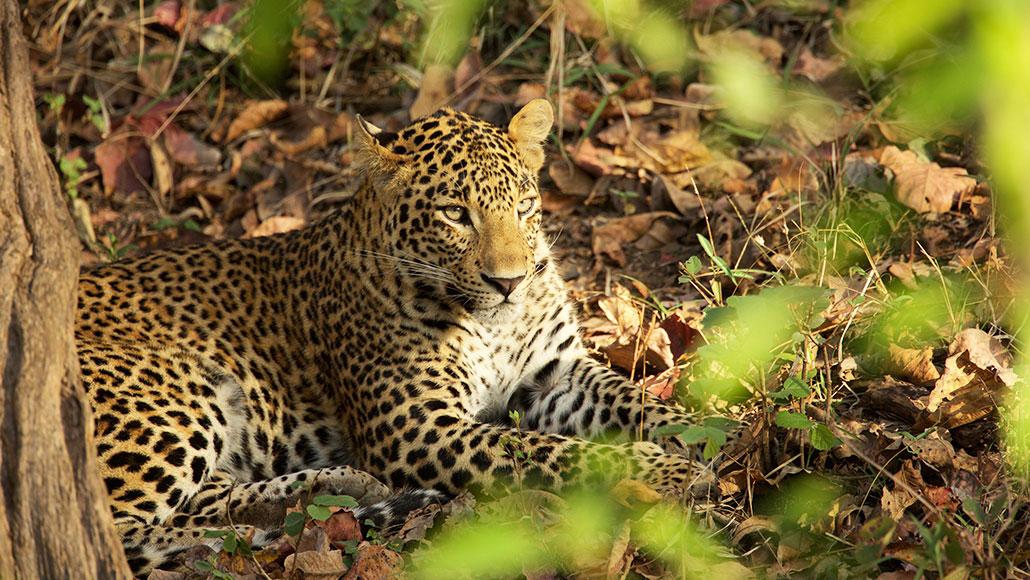 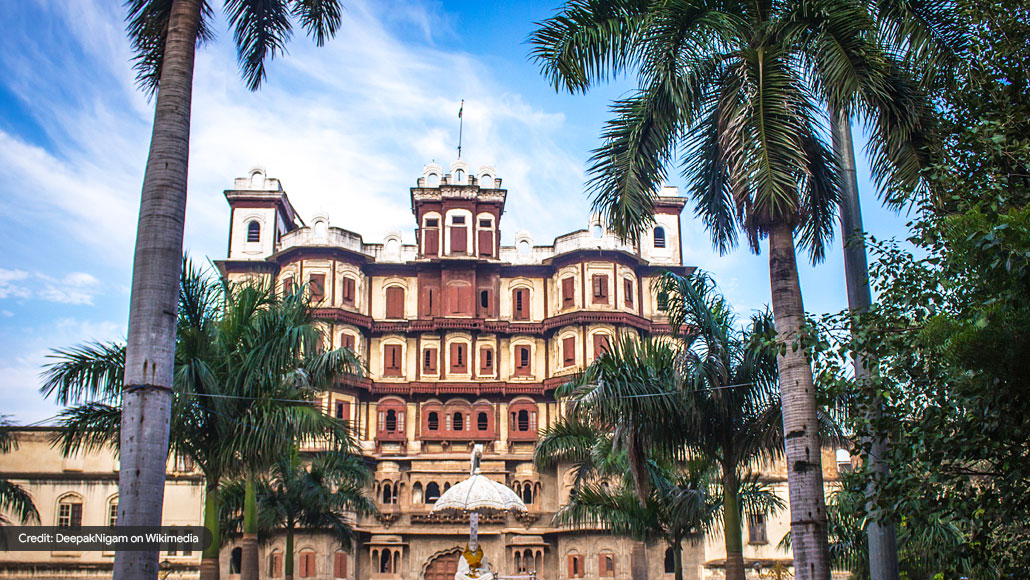 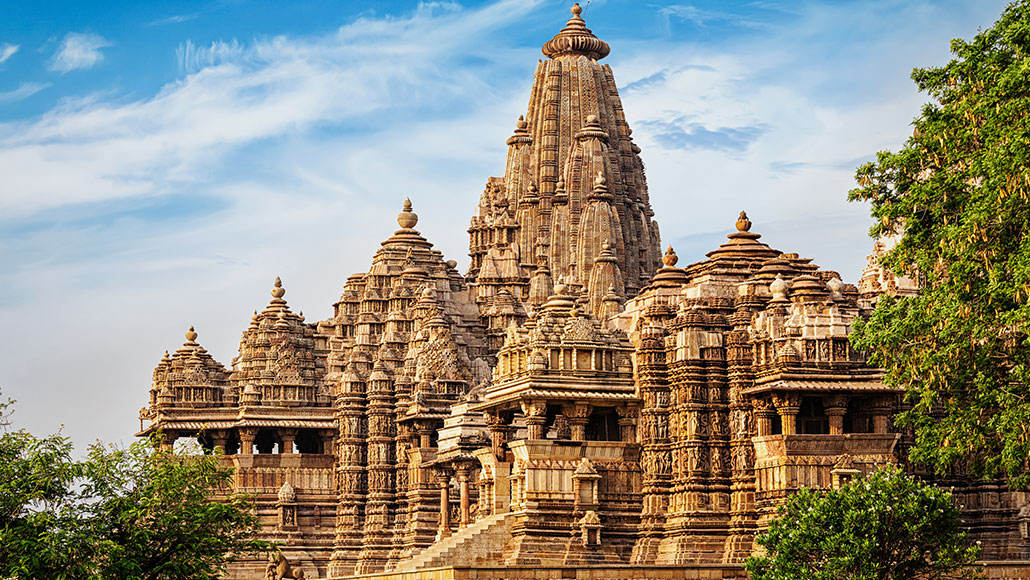 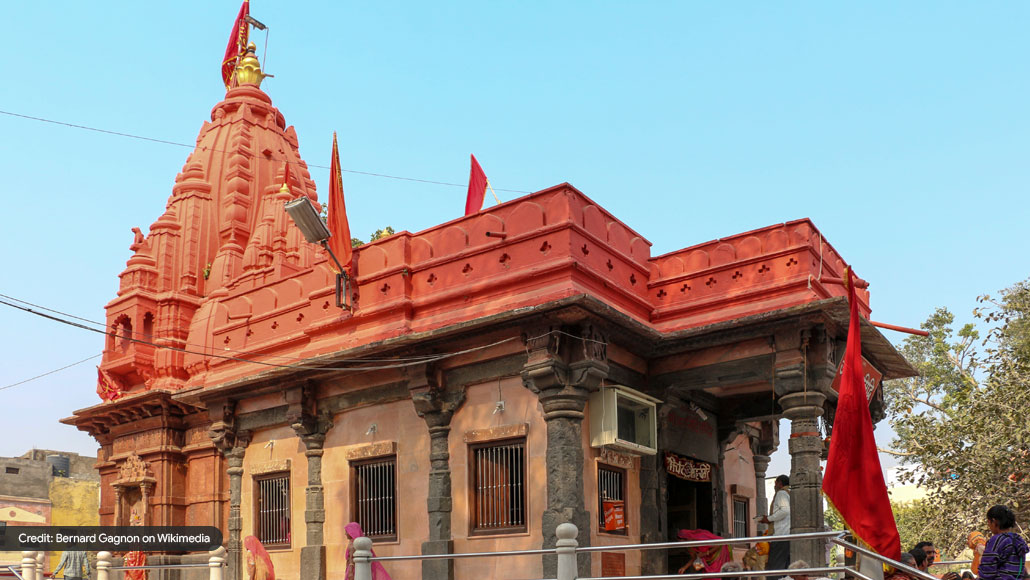 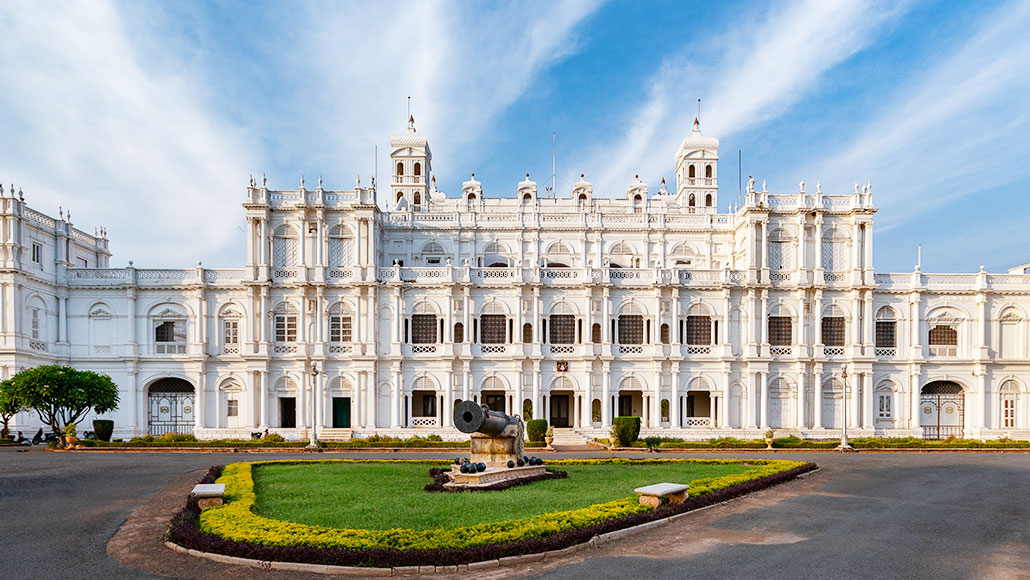 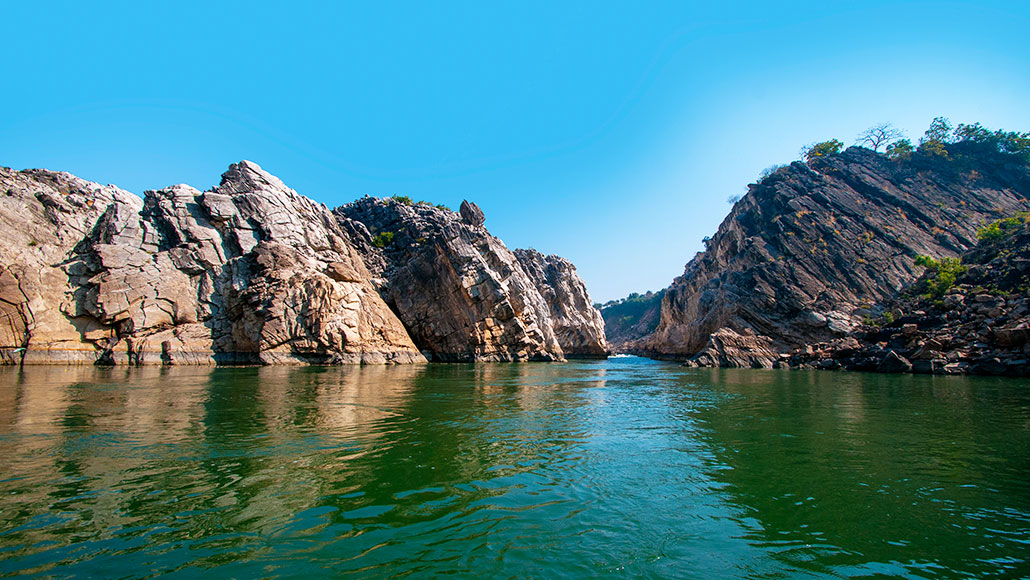 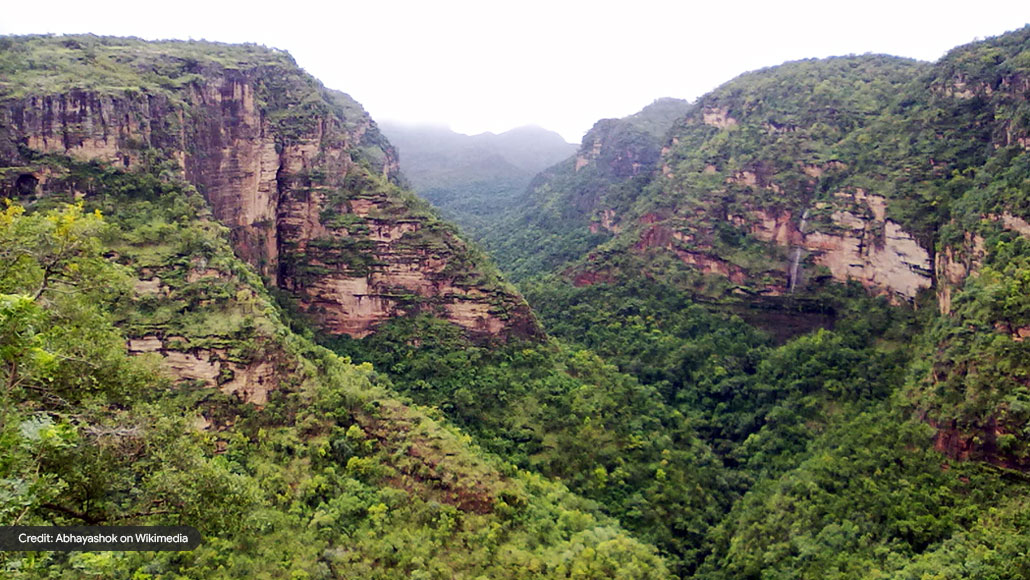 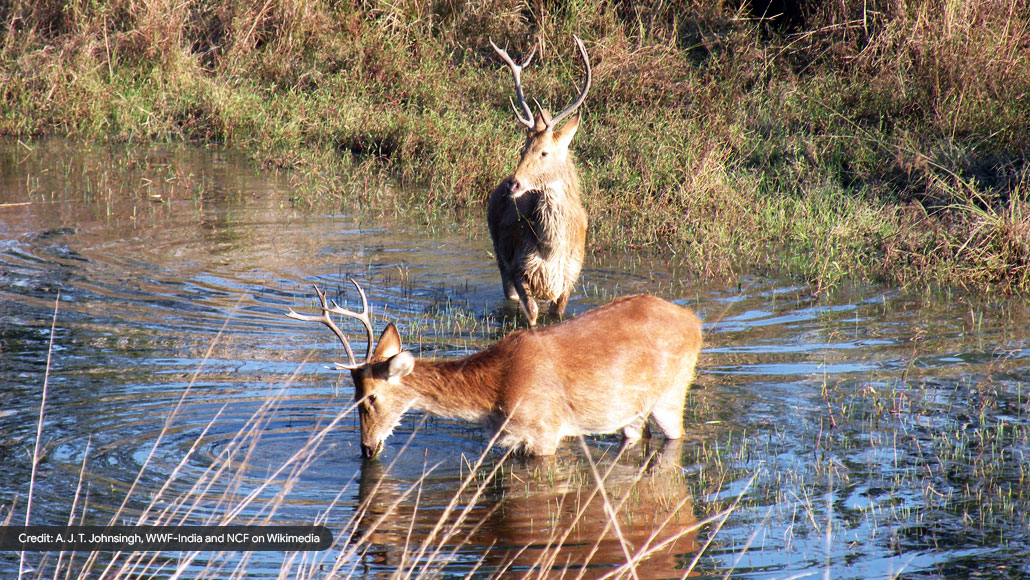 A Visit To Madhya Pradesh - The Heart Of India

A concoction of two words - Madhya means central and Pradesh means region/state forms the name Madhya Pradesh. This second-largest state of India settled in Central India, occupying an area of about 3,08245 sq. km. And its capital Bhopal lies in the west-central region of the state and is one of the most scenic towns in the country.

Foods and Festival of Madhya Pradesh

Festivals are an integral part of every state. So, here are some of the most popular festivals of Madhya Pradesh before you - Khajuraho Festival, Lokrang Festival, BhagoriaHaat Festival, Ujjain Kumbh Mela, Holi, Malwa Utsav, Nagaji Fair, Dussehra, Diwali, Akhil Bhartiya Kalidas Samaroh, et al. Enjoy your destination from inside out with budget-friendly tour packages made for Madhya Pradesh trips. 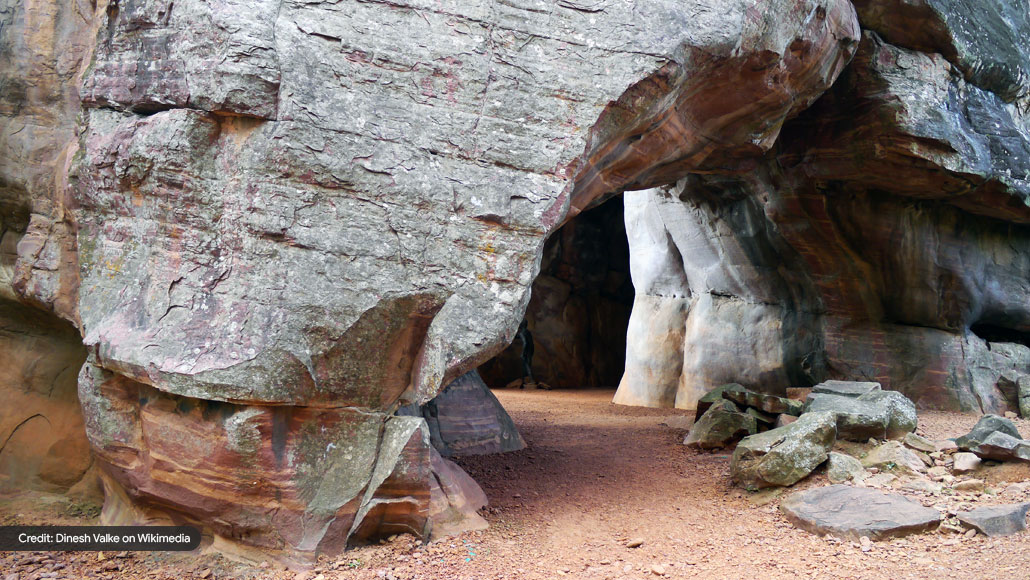 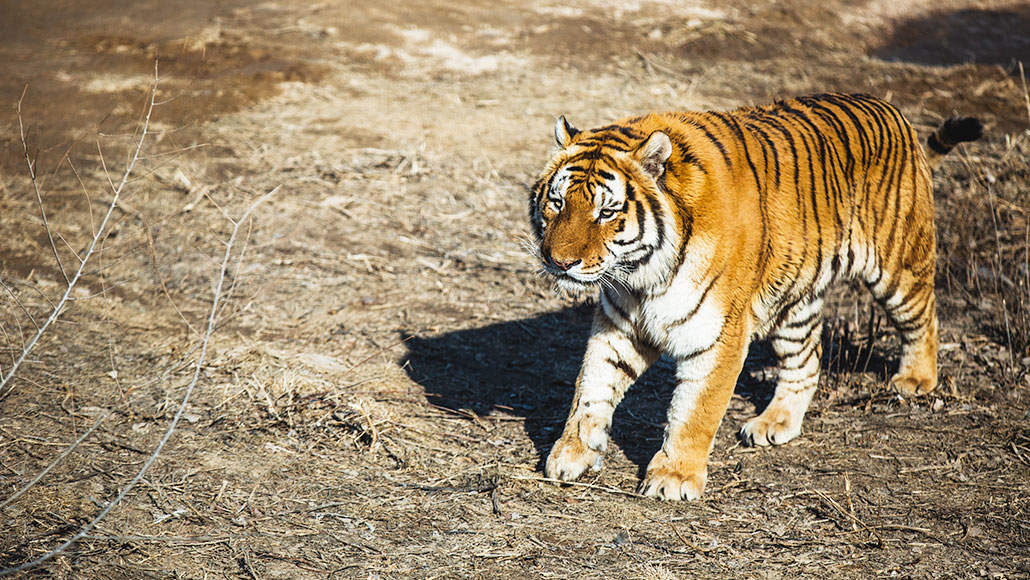 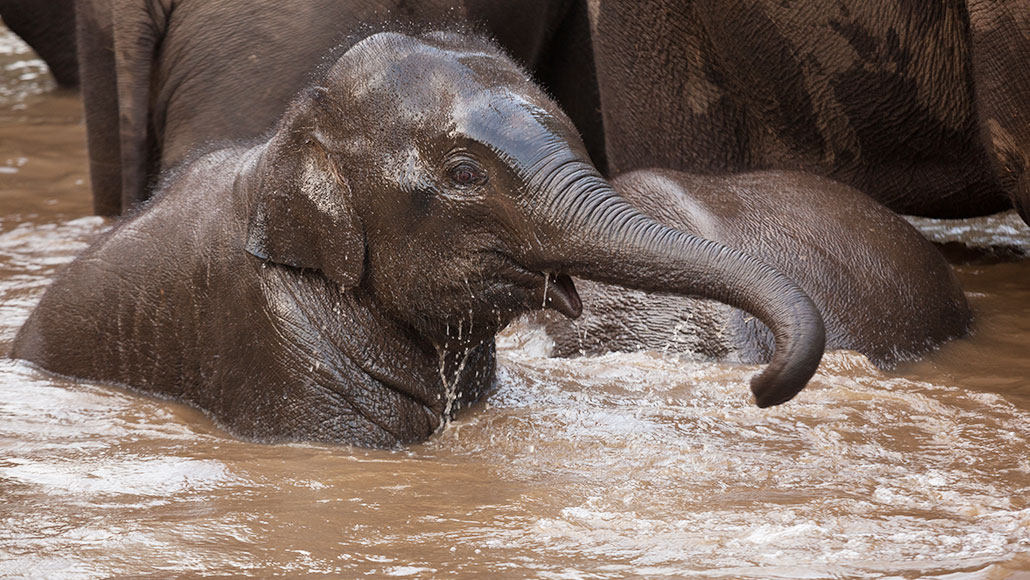 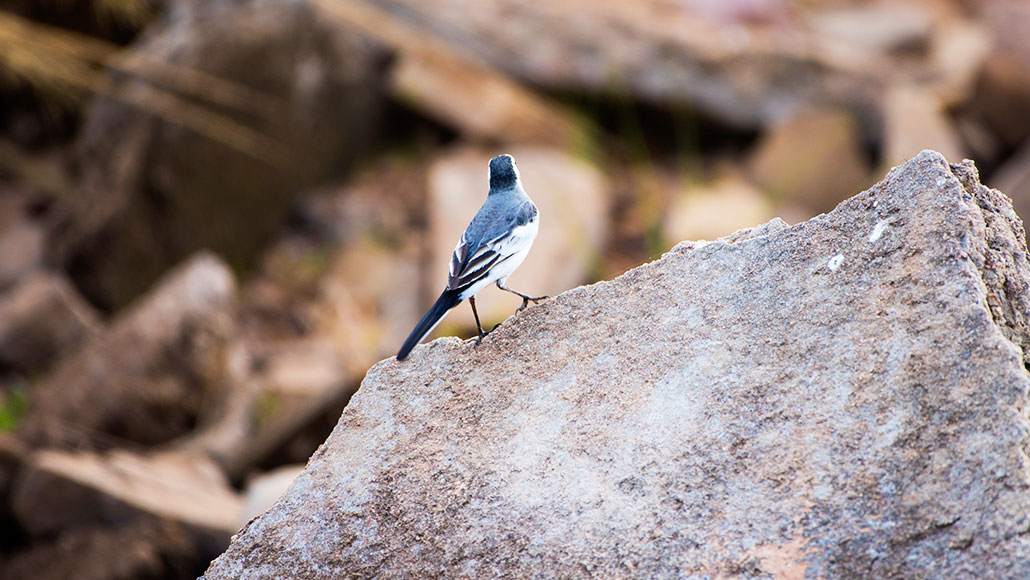 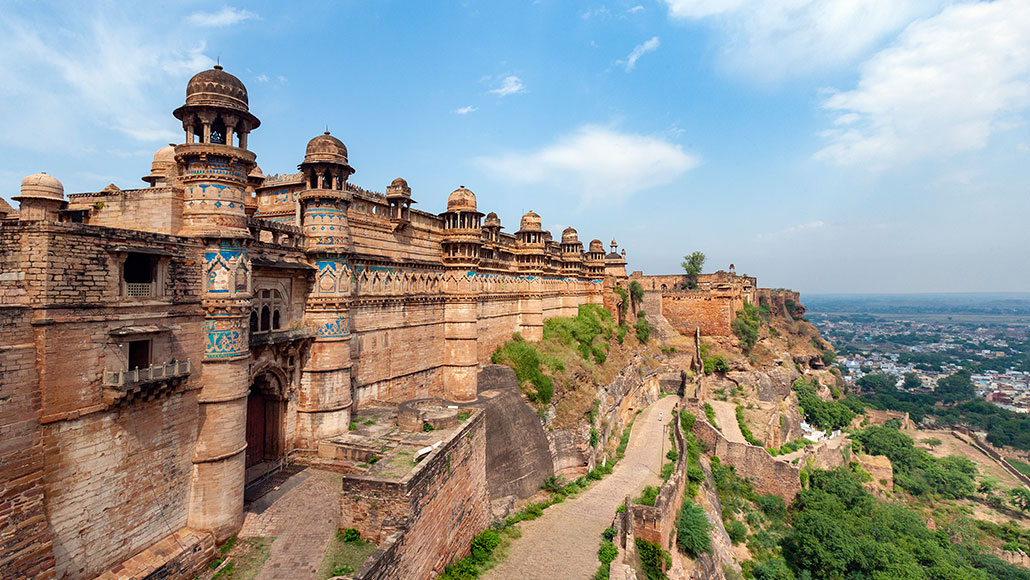 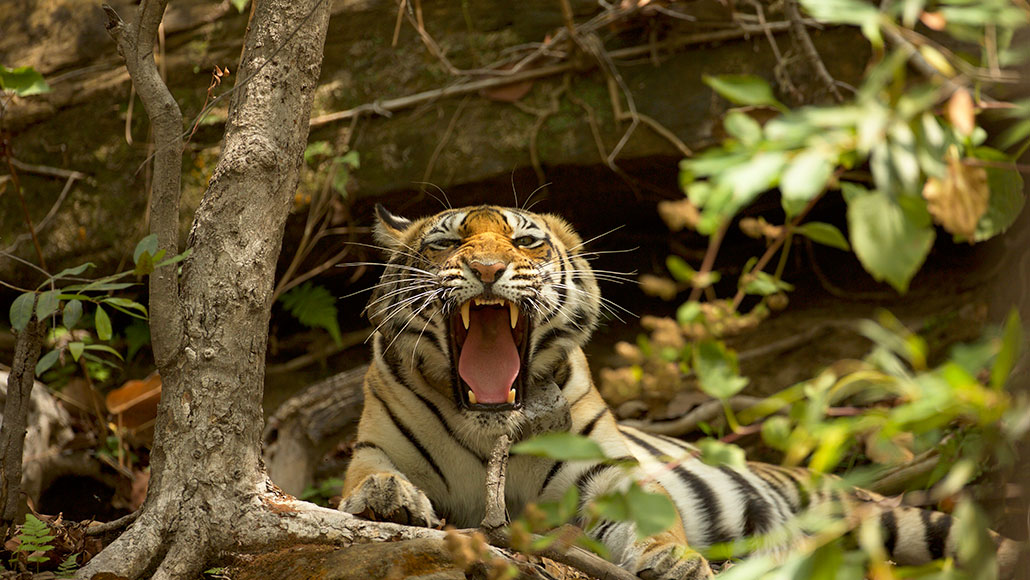 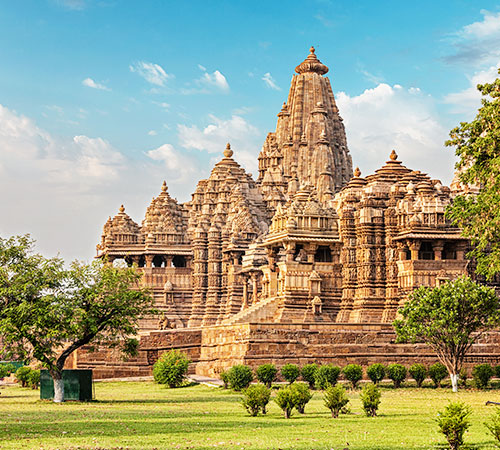