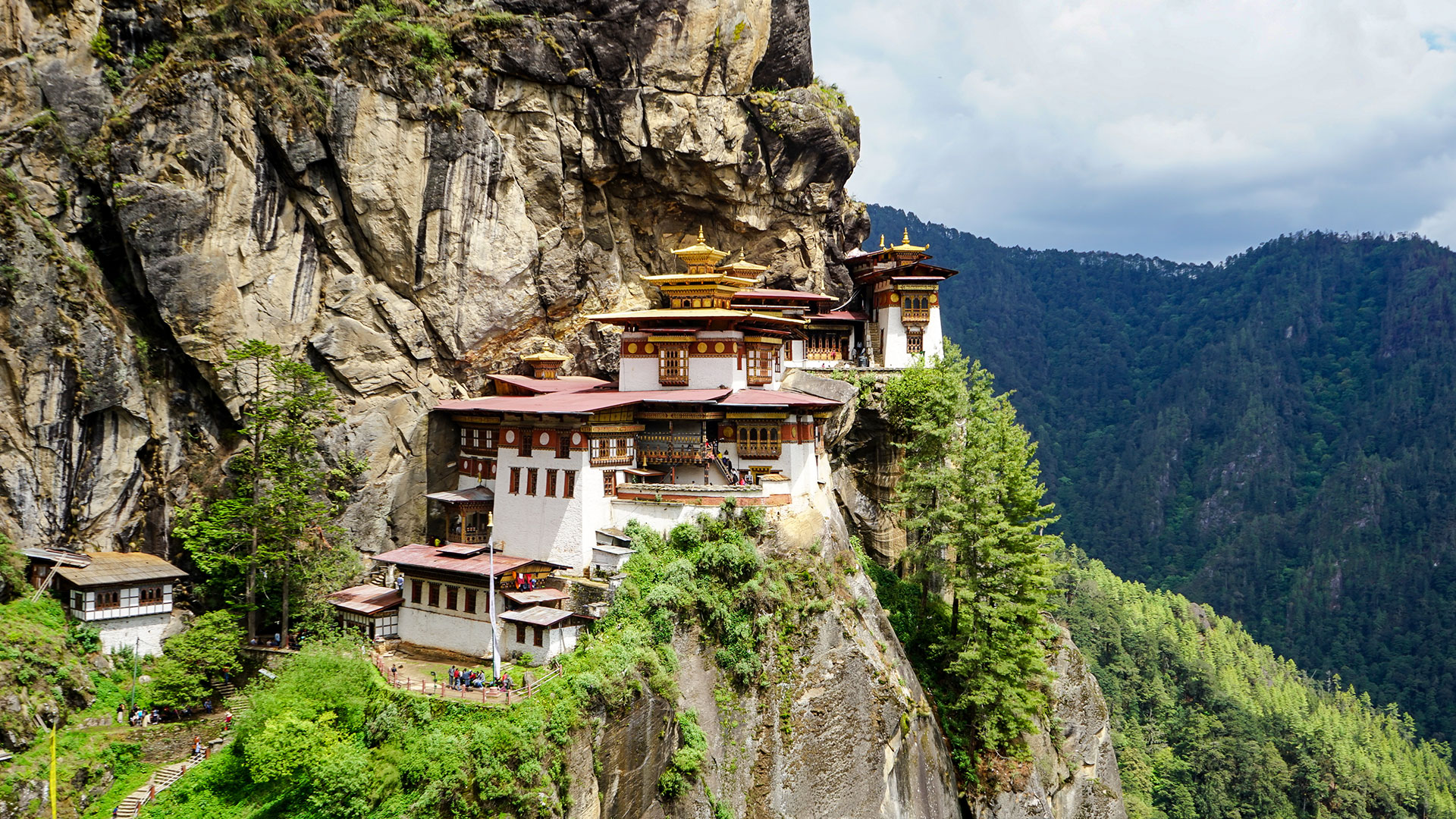 Known for its stunning landscapes, legendary ancient temples, and delicious food, the beautiful country of Bhutan is a traveler's delight. It has the perfect blend of modern and traditional culture. Bhutan is also called the happiest country in the world because it has sustainable socio-economic development, preservation, and promotion of culture and tradition, and preservation and protection of the natural environment at the forefront of government policy. Being a small landlocked country wedged between India and Tibet this beautiful country offers so many amazing attractions, fascinating historical sites, and a peaceful atmosphere. Also called the land of the thunder dragons this country is full of natural wonders, snow-capped mountains, gorgeous valleys, and is rich in flora and fauna. Bhutan consistently attracts sightseers from across the world and is adored by tourists. 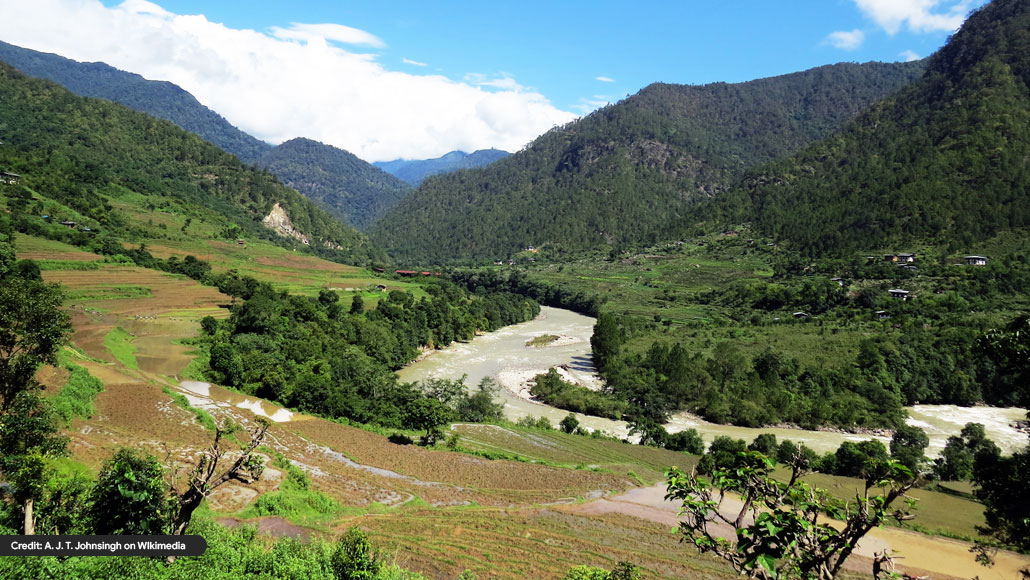 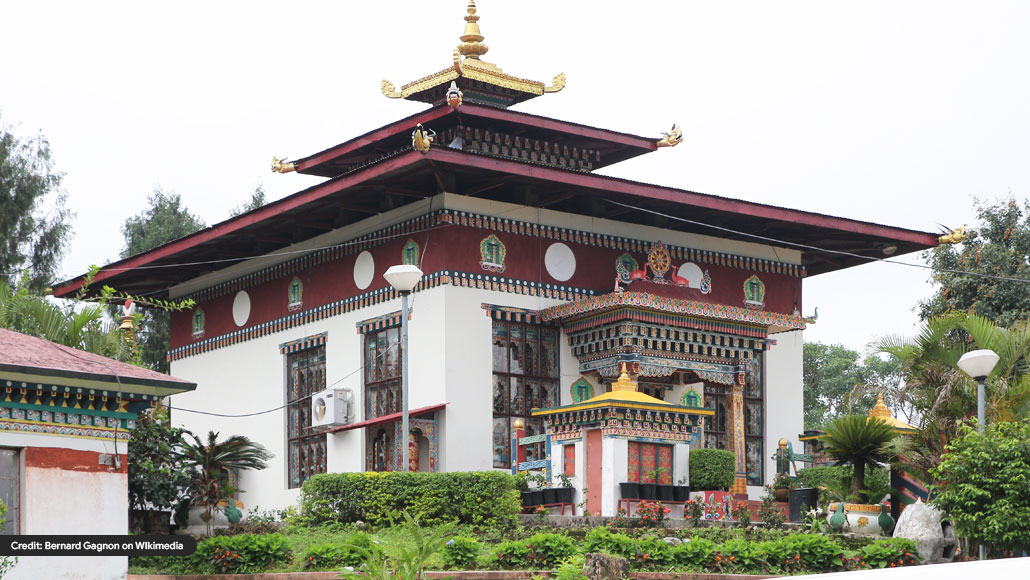 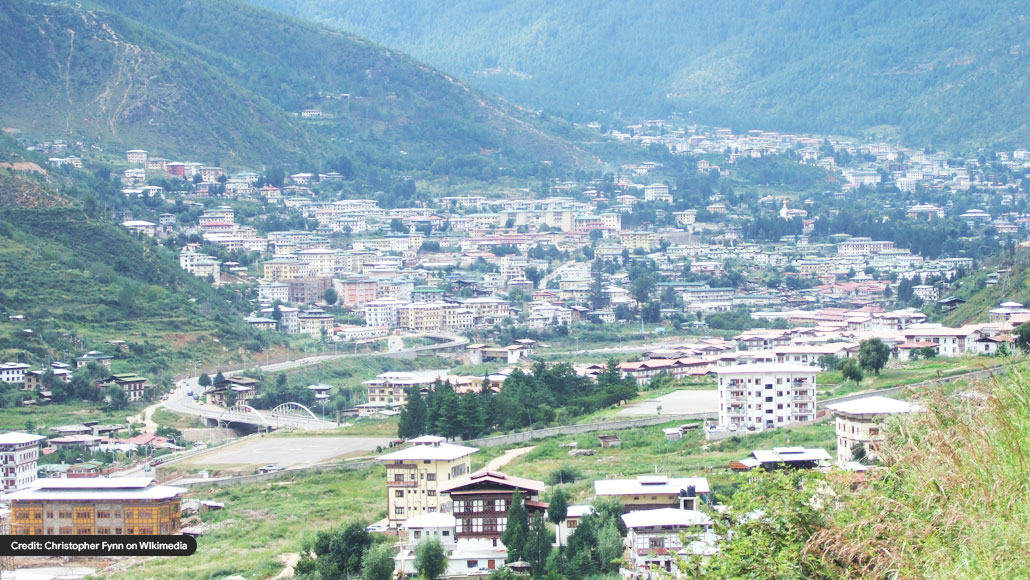 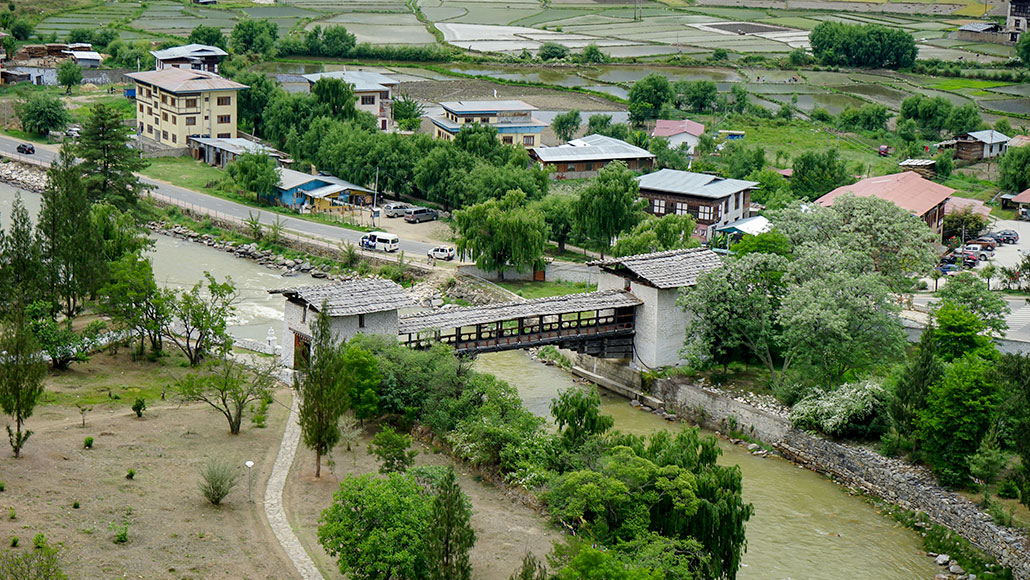 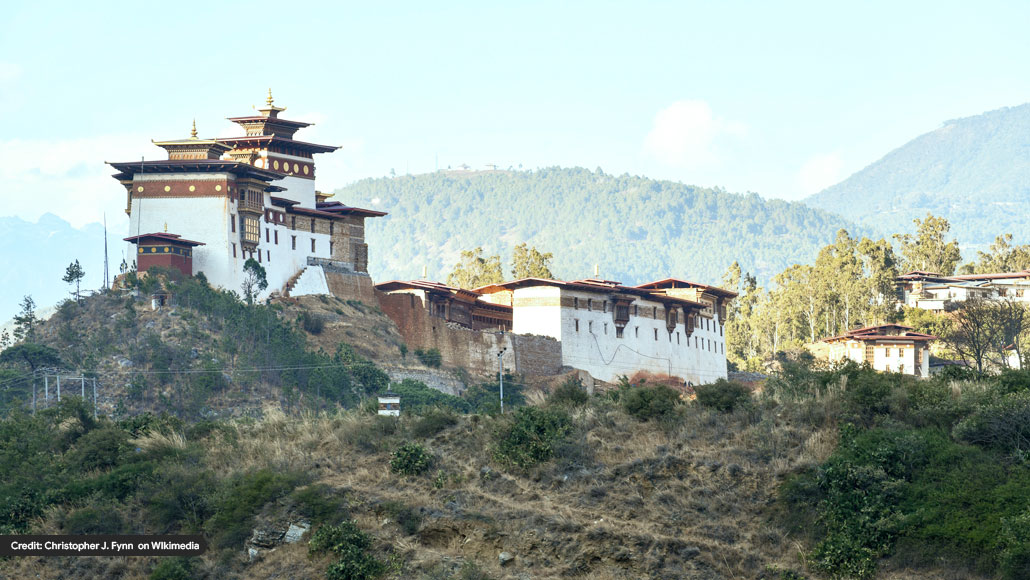 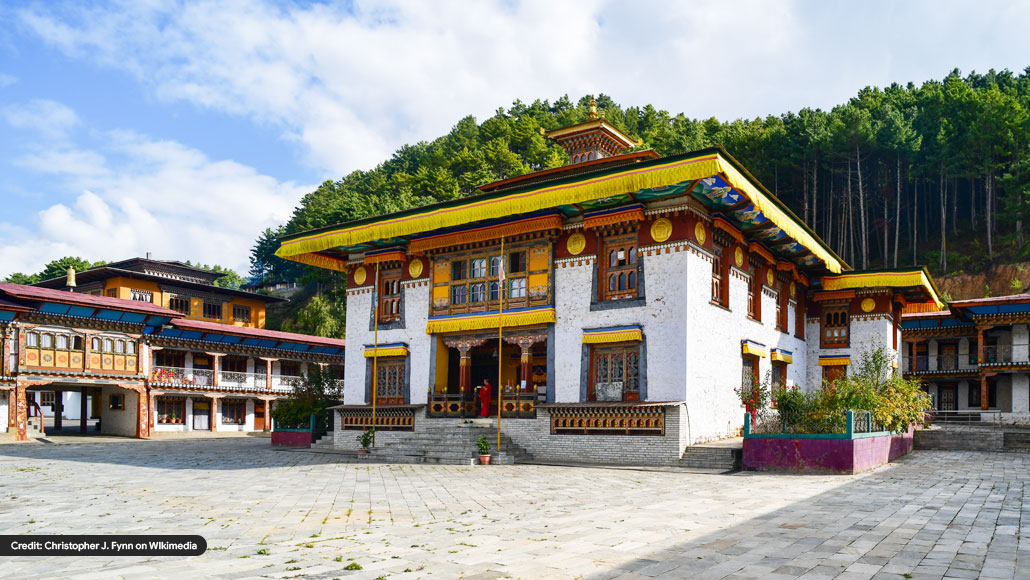 Places to visit in Bhutan

Thimpu : The capital city of Bhutan Thimpu is nestled in the higher ranges of the Himalayas offering astonishing sights of their emerald forests and the beautiful view of the Chuu River. It is a cultural and traditional place graced with old-world charms and modernity. It has beautiful scenery and is a treasure trove of Bhutanese culture, cuisine, and lifestyle. The top attractions of Thimpu are Duddha Dordenma, Memorial Chorten, Clock Tower Square, and many more such places. This city offers charming cafes, nightclubs, and restaurants making it a perfect blend of modern culture and tradition.

Paro : Famous for its peaceful serene beauty and clean air Paro is surrounded by majestic mountains, lush greenery, and historical sites. It is one of the most popular tourist destinations in Bhutan. It receives a huge amount of tourist attention due to its natural beauty and as it contains the only international airport in Bhutan. It also offers some of the best attractions of Bhutan that are frequently visited by the tourists like the Paro and Zuridzongs, monasteries, and palaces like Paro Taktsang, and Pelri Goemba among many others.

Phuentsholing : This place is popularly known as the entry point for Indian travelers who enter Bhutan through the road. Joined with Jaigaon the Indian town this place is treated as the main business center for Indians and Bhutanese people. Phyuentsholing is the second largest town in the country and it showcases a pleasant, clean, and safe environment for the tourist. It has numerous tourist attractions and is one of the most charming places in Bhutan.

Bumthang : The meaning of its name is beautiful fields in Bhutanese Bumthang is the spiritual heartland of the country. It offers a getaway in the lap of nature, breathing the fresh mountain air surrounded by beautiful fields and amazing attractions. Full of several ancient monasteries and Buddhist temples, this place attracts flocks of travelers due to its tranquil environment. It comprises four picturesque valleys which are flanked by glaciers and transformed into green agricultural fields. Often called the Switzerland of the East because of its landscapes, broad valleys, and clad mountains Bumthang is an amazing place to visit.

Jomolhari Mountain : Jomolhari Mountain or Chomolhari is one of the most amazing places to visit in Bhutan. About 50 km away from the Paro airport and at an elevation of 2700 meters this mountain is often referred to as the bride of Kanchenjunga because of its proximity to the Kanchenjunga. Believed to be the residence of Goddess Jomo this mountain is considered a sacred place by the people of this country. Mostly attracting trekkers and thrill seekers this mountain offers breathtaking views and a joyful environment.

Jigme Dorji National Park : One of the top travel destination travel destinations in wildlife Jigme Dorji is the second biggest national park of Bhutan. Famous for its amazing wildlife and fascinating cultural sites this park has about 6500 people living there taking care of the park and the animal husbandry. It is home to various flora and fauna and about 37 known species of mammals. It also contains some endangered species such as clouded leopards, snow leopards, Bengal tigers, Himalayan Black bears, Red pandas, and many more.

Wangdue Phodrang : Wangdue Phodrang is a beautiful and calm town located in central Bhutan and is a border town near Punakha. Famous for its bamboo products, slate, and stone carvings it also has amazing attractions. Visitors can see the gorgeous Wangdue Phodrang dzong which is open for visitors only during the Wangdue Phodrang Tshechu celebration held during autumn. Due to the influence of Punakha Chhu and Tang Chhu, this place provides rich pasturelands for cattle and offers amazing scenery.

Phobjika : Phobjika is a beautiful land and a U-shaped glacial valley that borders the Jigme Singye Wangchuck National Park. During winters black-necked cranes can be found in these enchanting lands. Phobjika witnesses several thrilling festivals held every year in the Phobjika Valley like the Tsechu Festival or the Crane Festival which welcomes the black-necked cranes and many more. It offers mesmerizing views of the beautiful valleys marshy lands and grassy pastures.

The best time to visit Bhutan is seen as October to December due to its clear skies and fresh air, January to February for colder temperatures, and April to June which remains dry and pleasant.

How To Reach To Bhutan

Paro has the only international airport in Bhutan and is well-connected with the entire country. Tourists can fly to Paro from almost anywhere.

There are no railway stations connected to Bhutan but visitors can go to the stations closest to Bhutan in Dooars and cross the border from there. 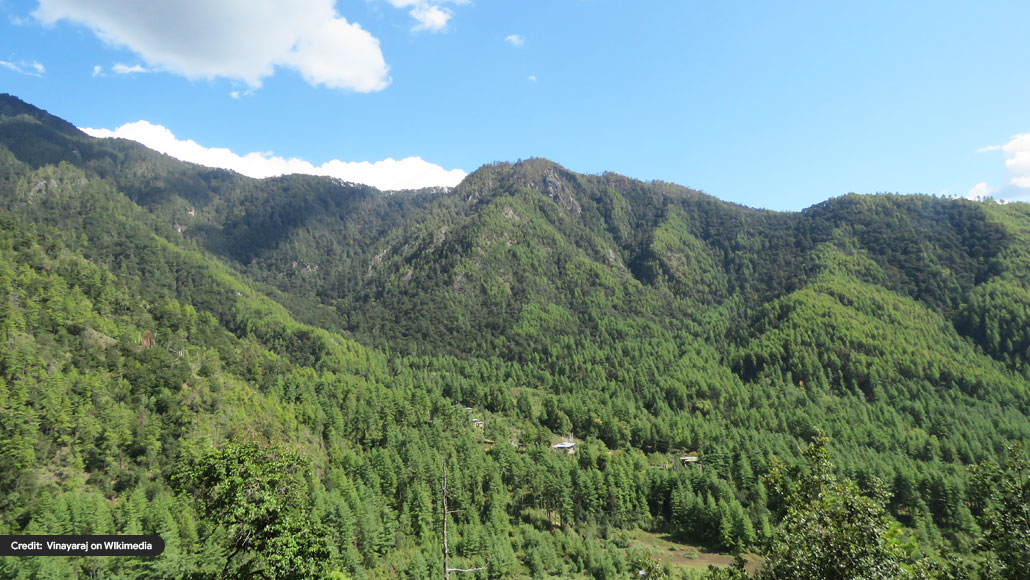 Go For A Trek 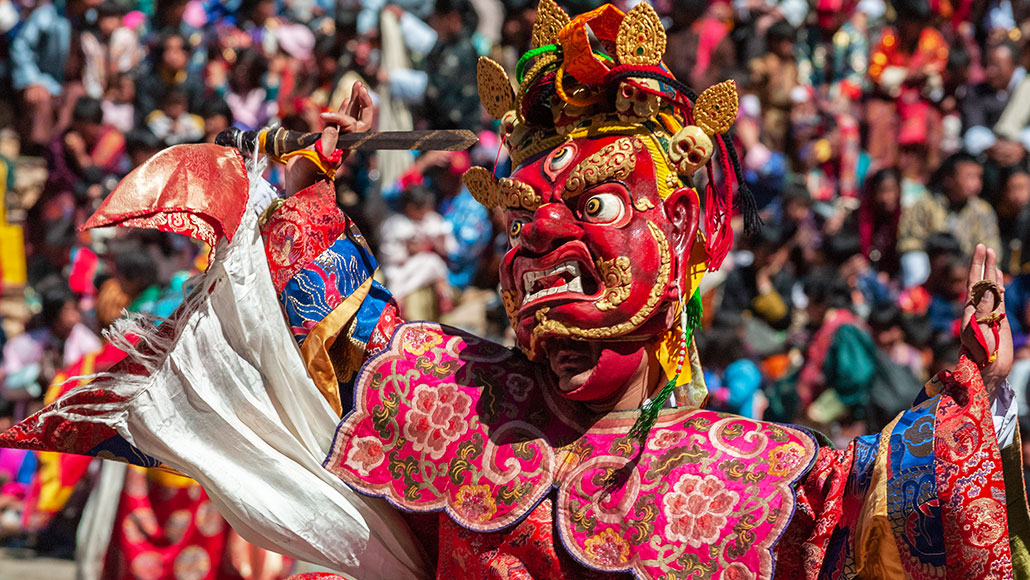 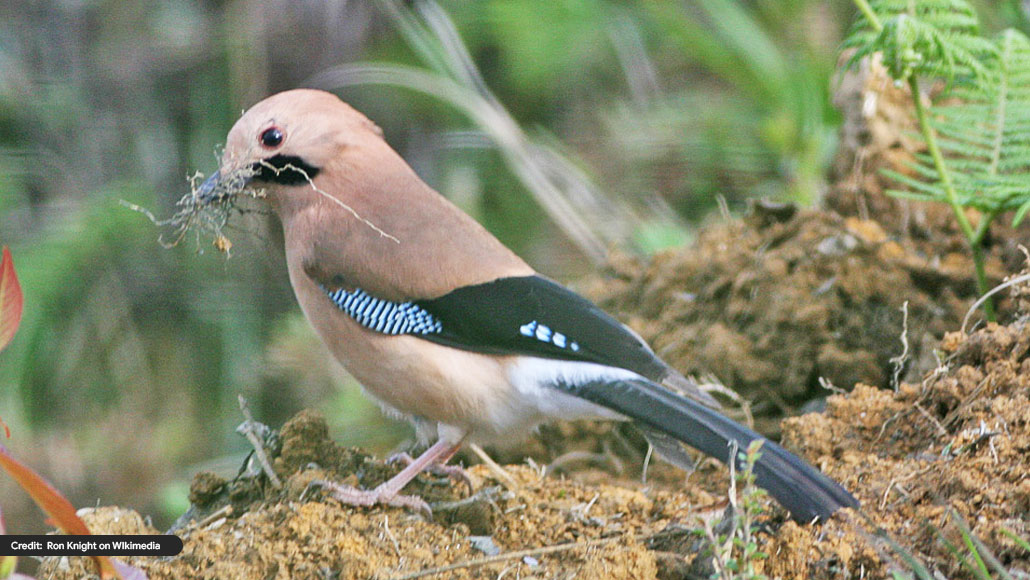 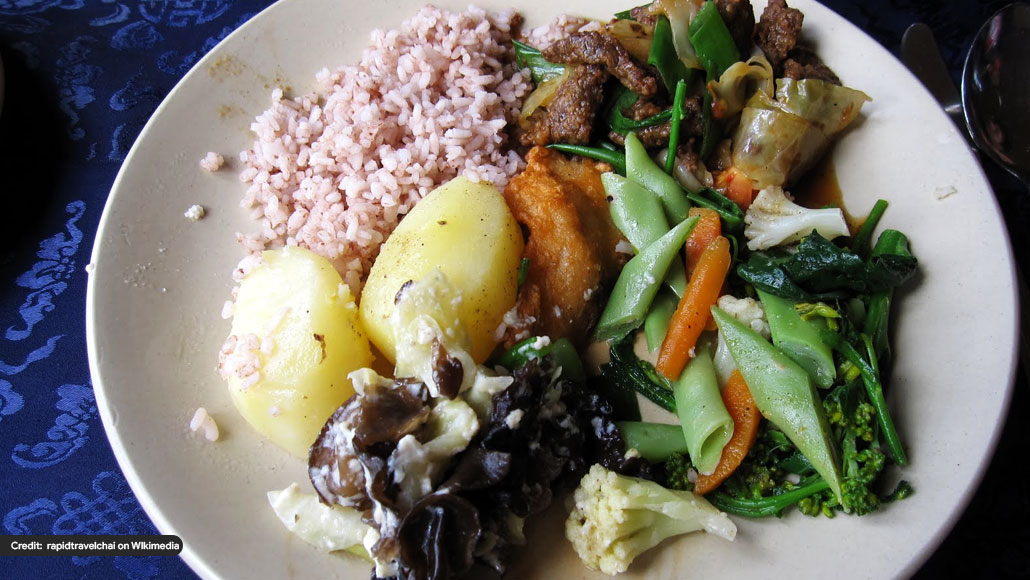 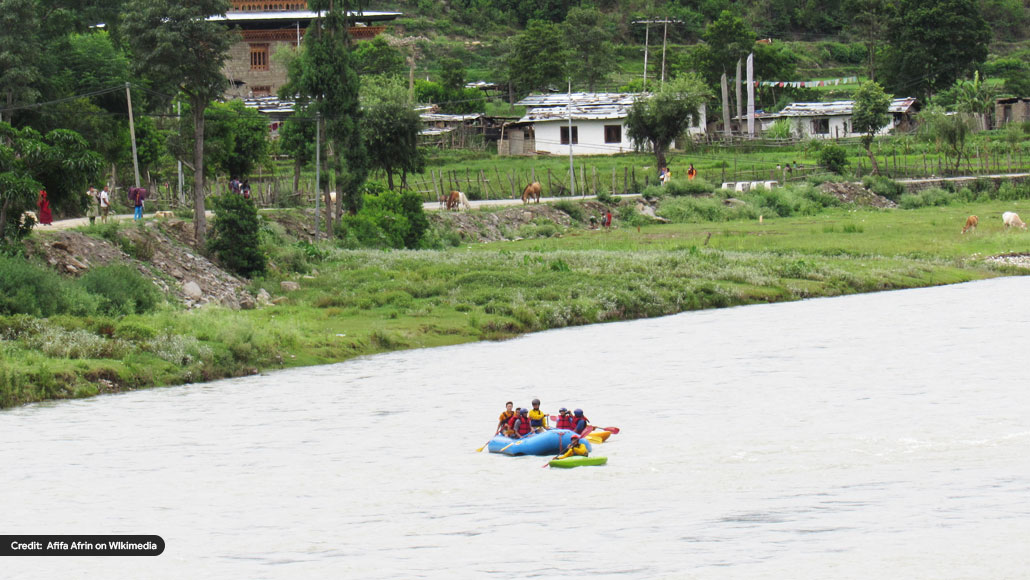 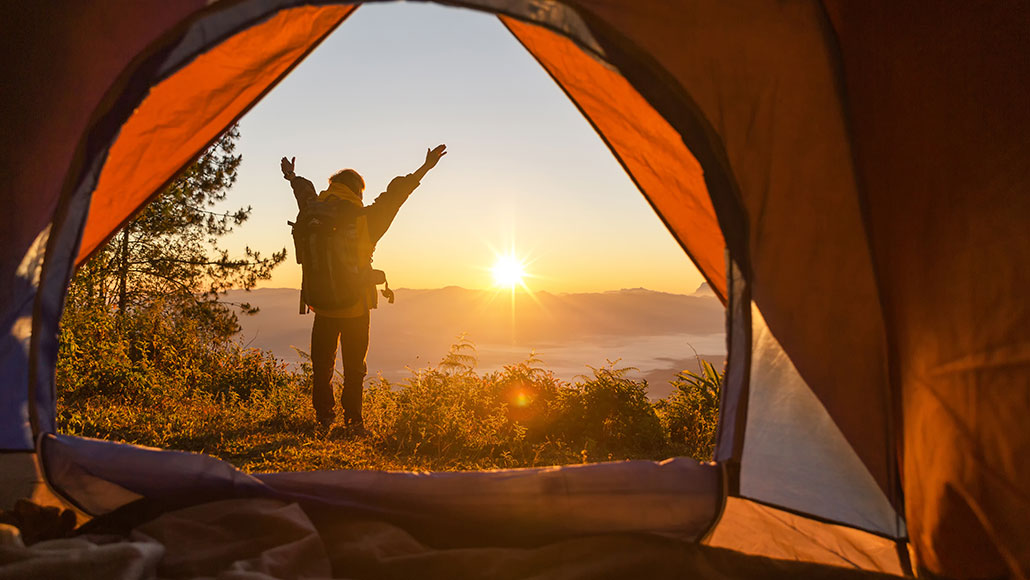 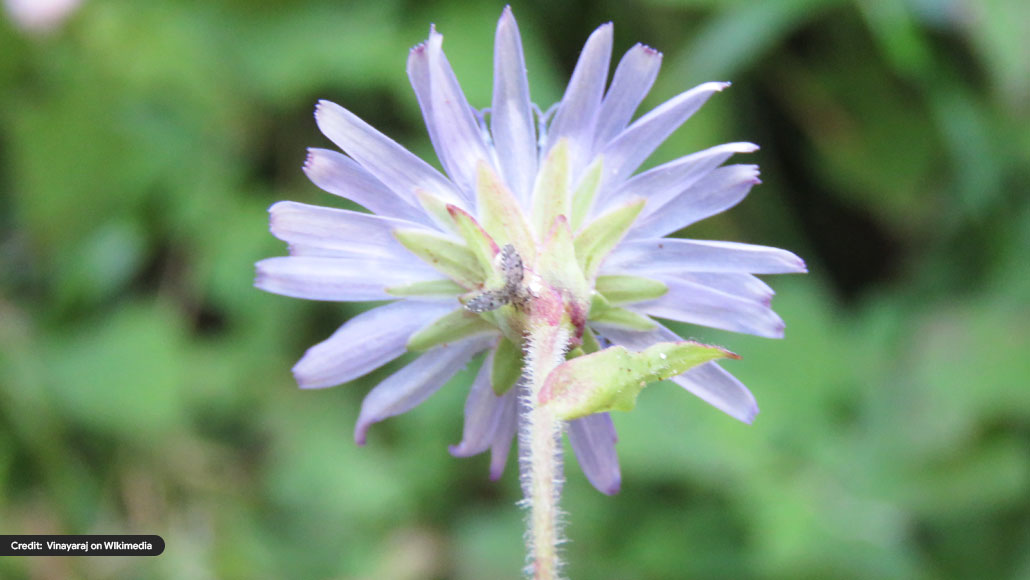 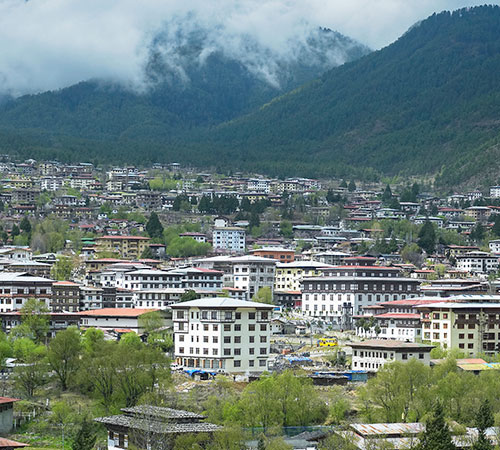 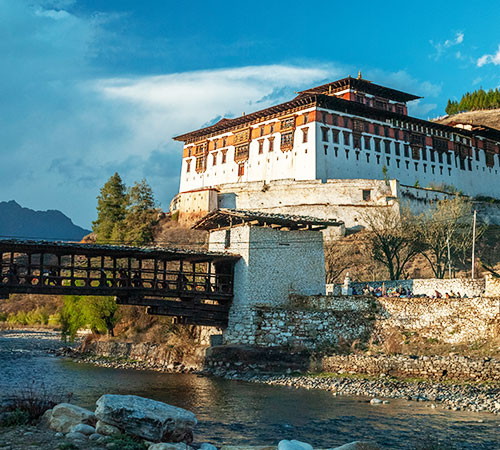 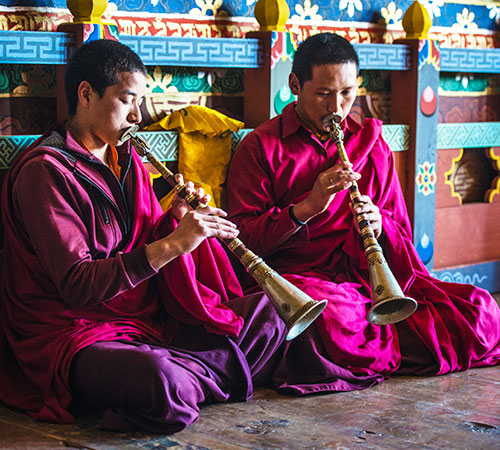