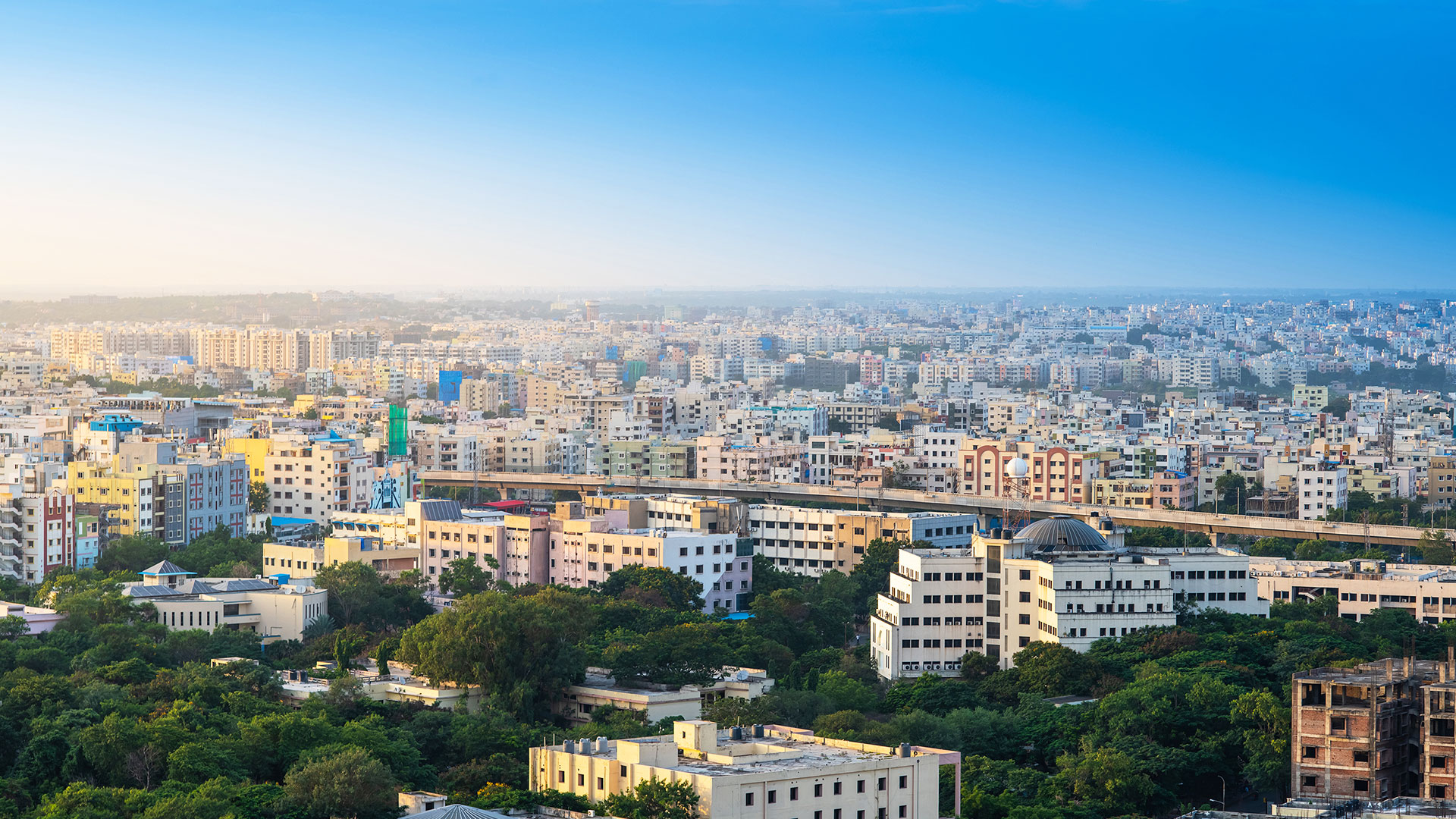 This southern state of India is famous for its palaces, forts, natural attractions, and temples. Its Bronze Casting is one of the finest ancient crafts in India. A trip to kaleidoscopic Telangana takes you to its incredible presentation of Golconda Fort, Nagarjuna Sagar, Bhadrachalam, Ramoji Film City, Warangal, Mallela Theertham, Ananthagiri Hills, and other outstanding features. Select the best tour package for your upcoming Telangana venture.

Climate: Semi-Arid & Dry and Hot for the most part

When it comes to adventure sports in Telangana, Hyderabad stands tall on the list. A wide-ranging adventure activity ensured by the capital includes - Bungee Jumping in Shameerpet, Go Karting, Laser Tag in SVM Mall, Trekking in Medak Fort, Boating at Lumbini Park, Kayaking in Kotpally Reservoir, Paragliding in Banjara Hills, Ziplining in The Adventure Park, Rock Climbing in Banjara Hills, Zorbing in Shilparamam, and further. 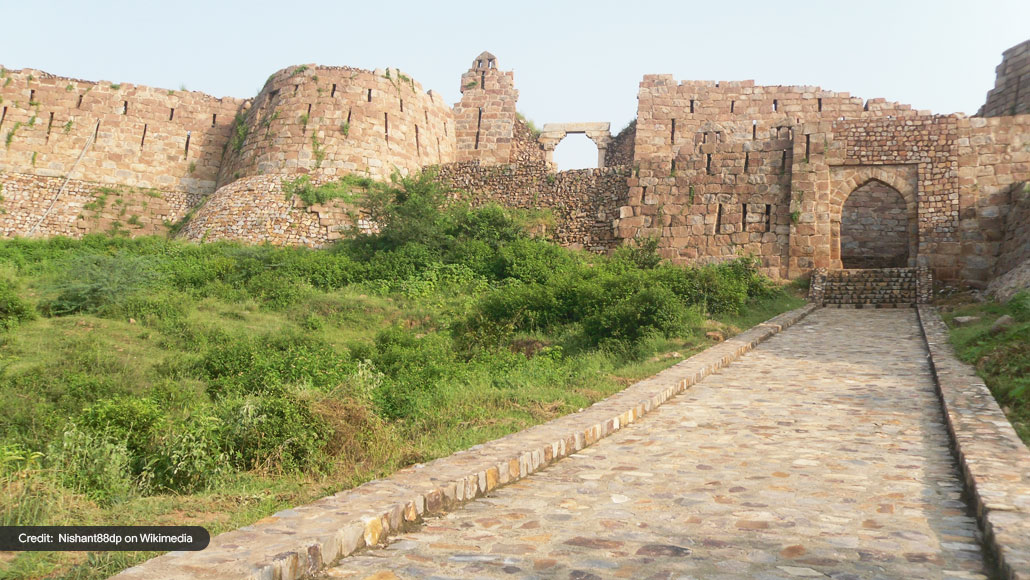 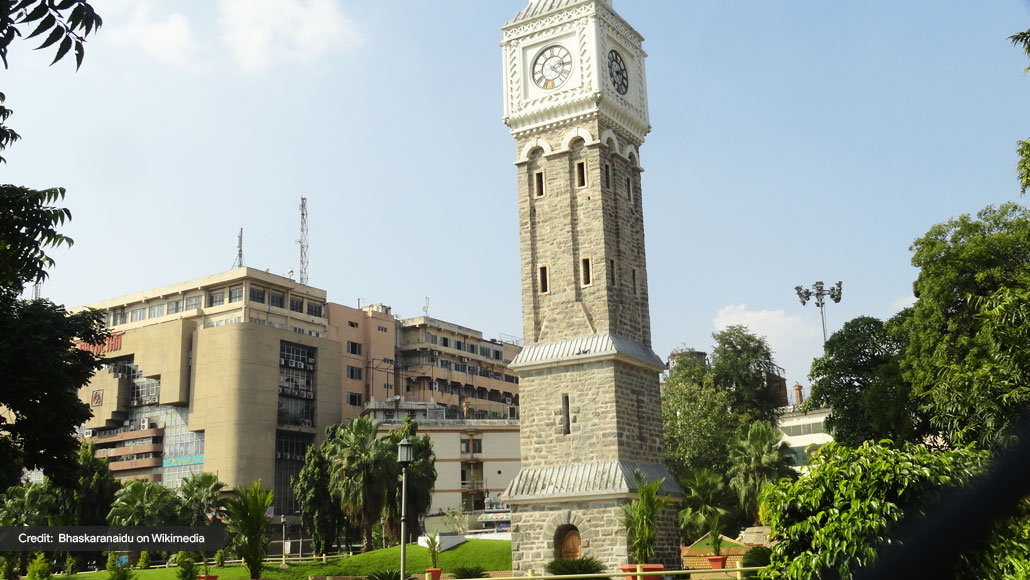 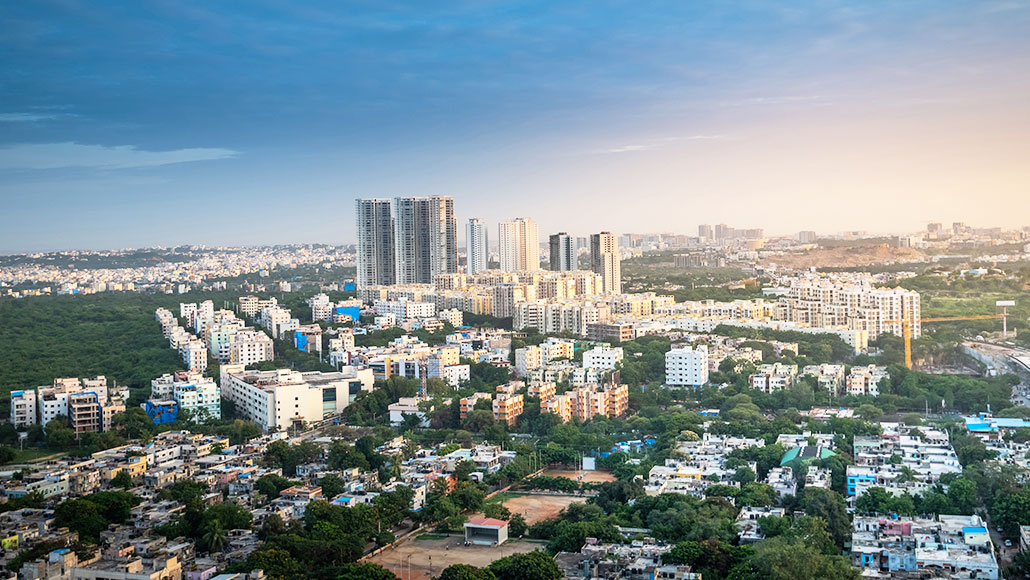 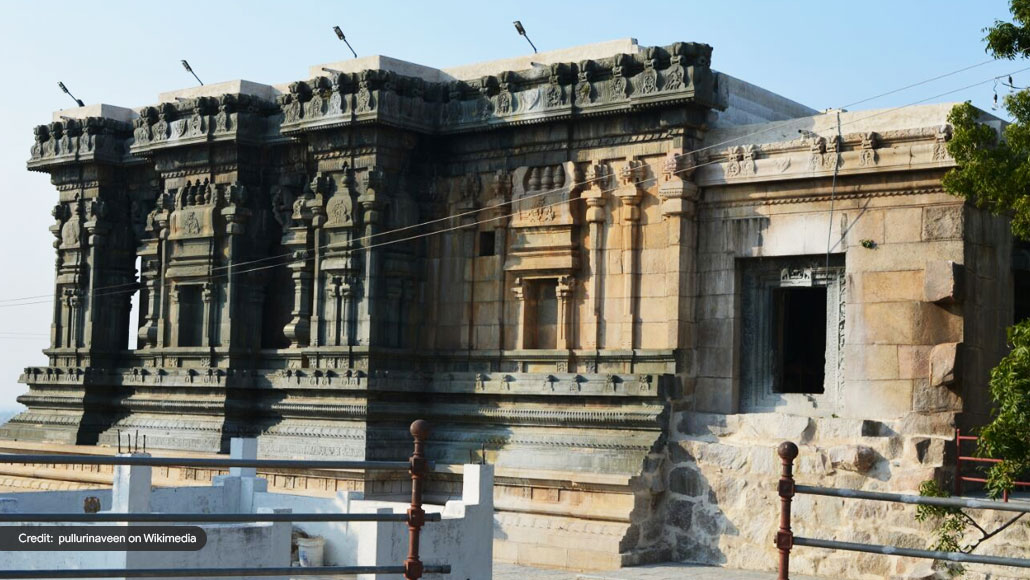 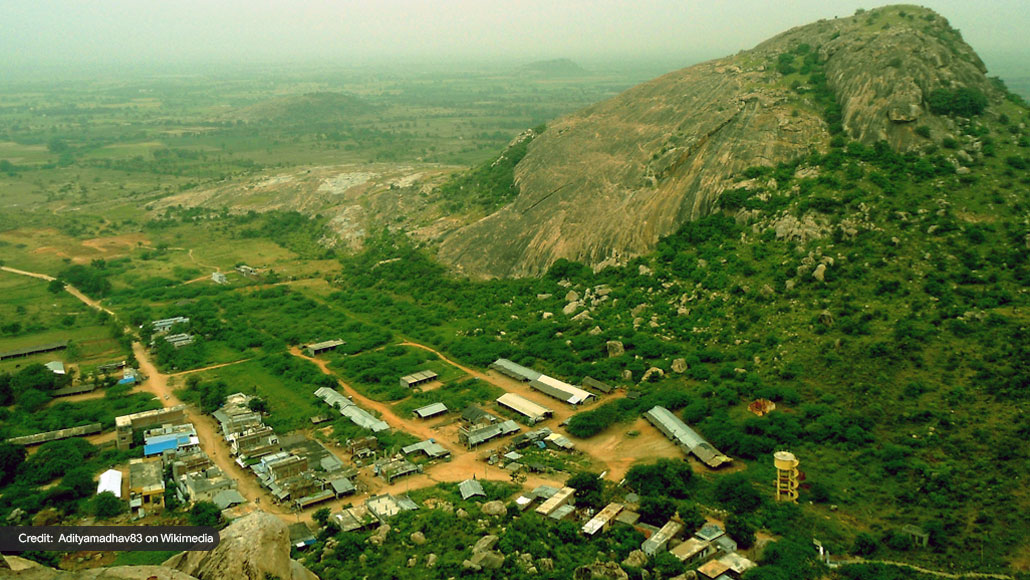 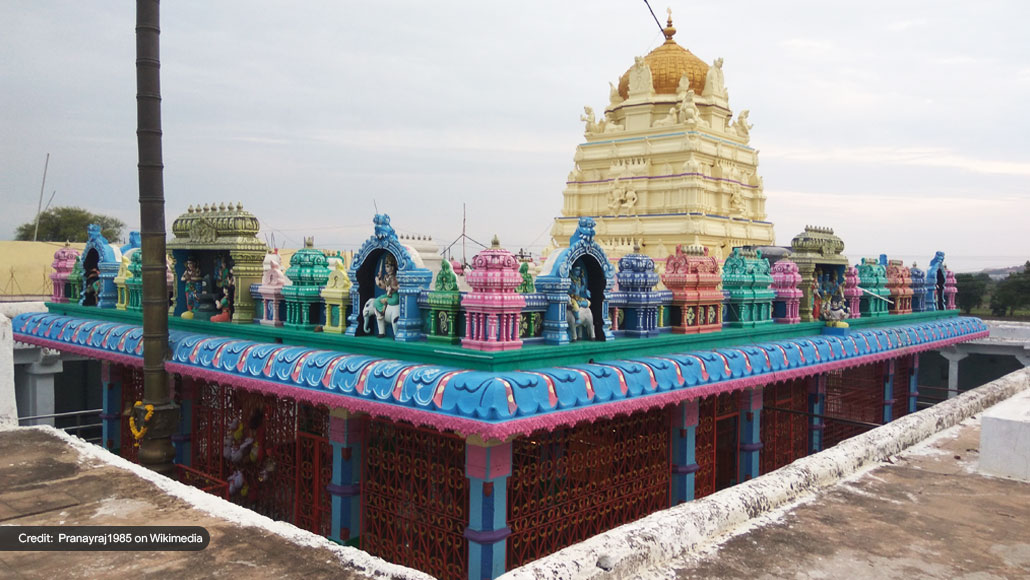 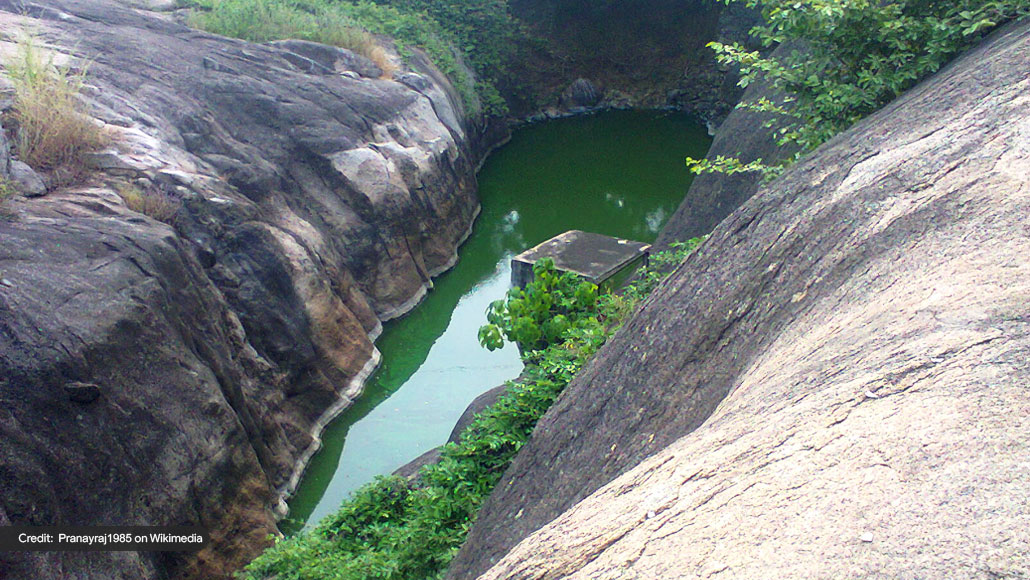 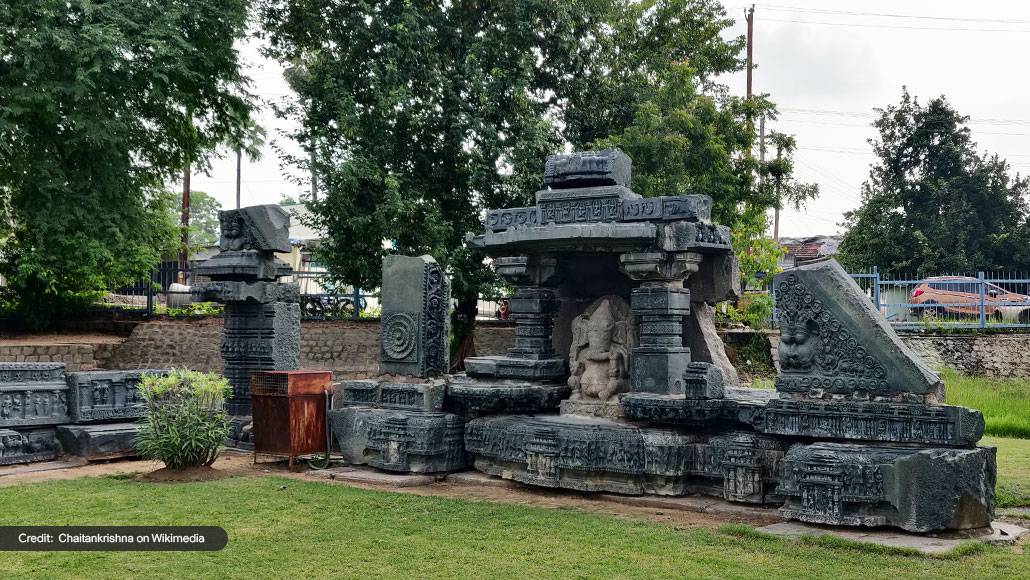 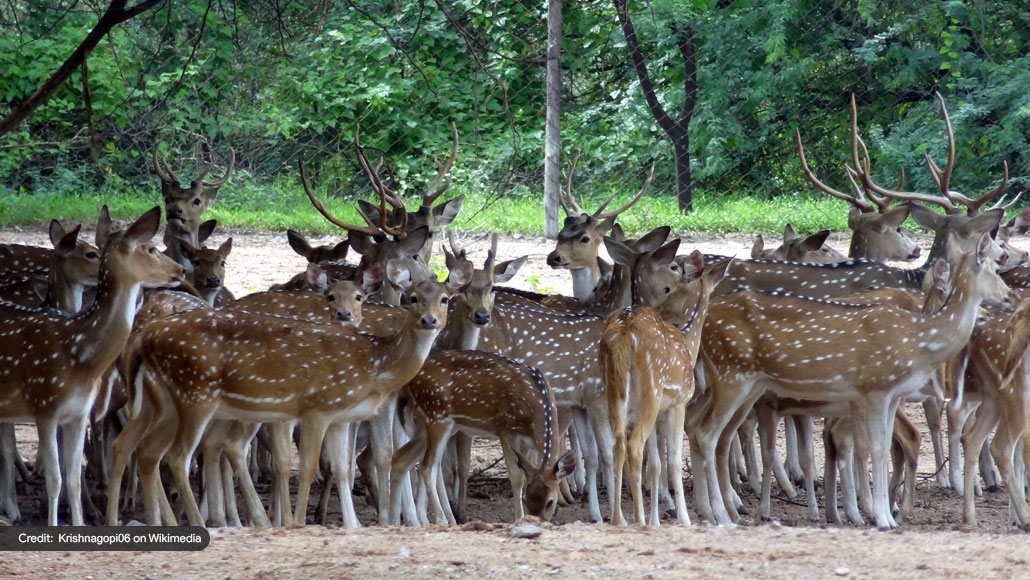 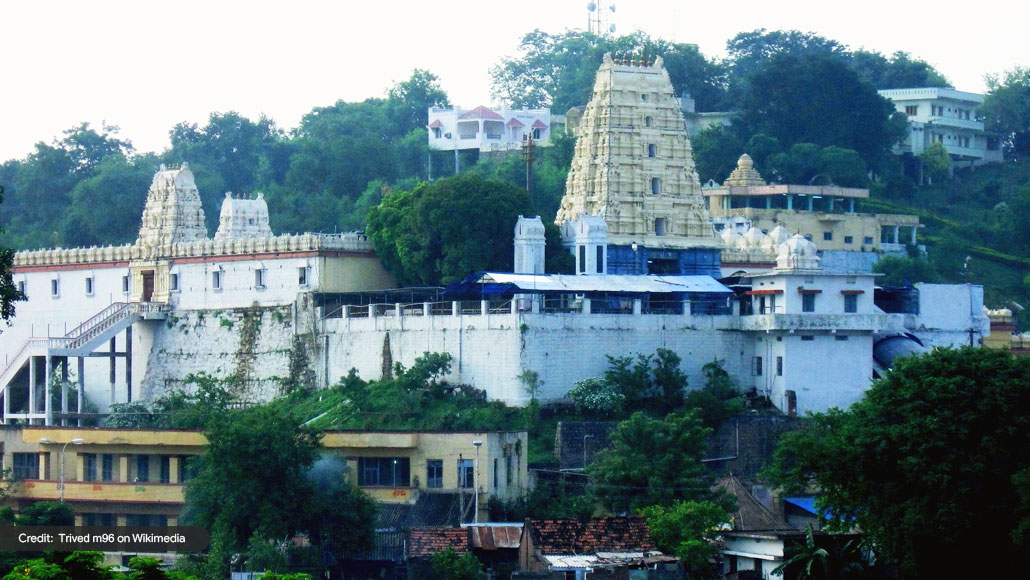 Heading To Telangana - A Classic Destination

Settled in the southern part of the Indian subcontinent, Telangana is a gorgeous state with its prominence of exquisite heritage sites. With its border touching Maharashtra to the north, Andhra Pradesh to the east and south, Chhattisgarh to the northeast, and Karnataka to the west, the region contains mainly the Deccan Plateau.

Festivals of the State 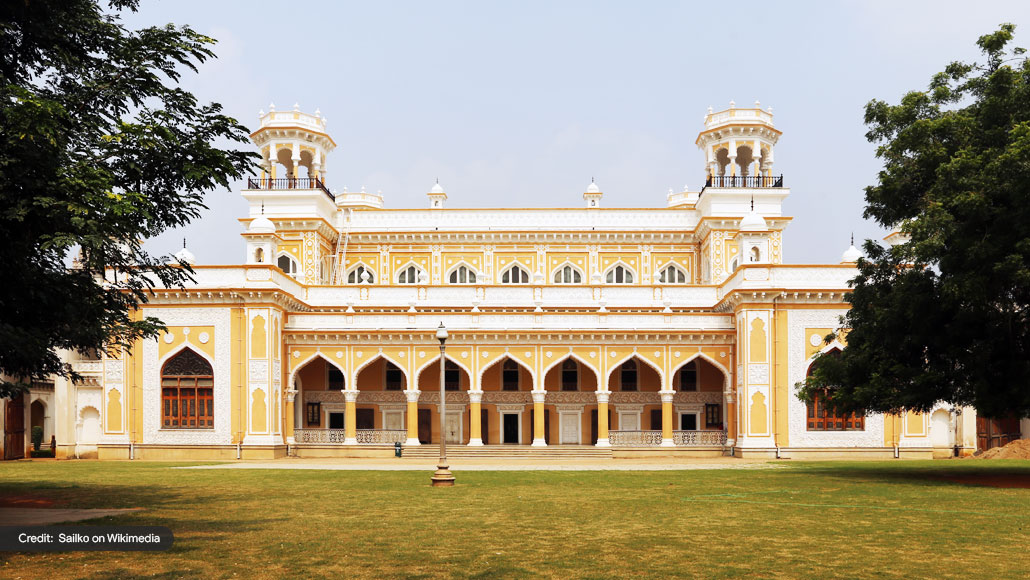 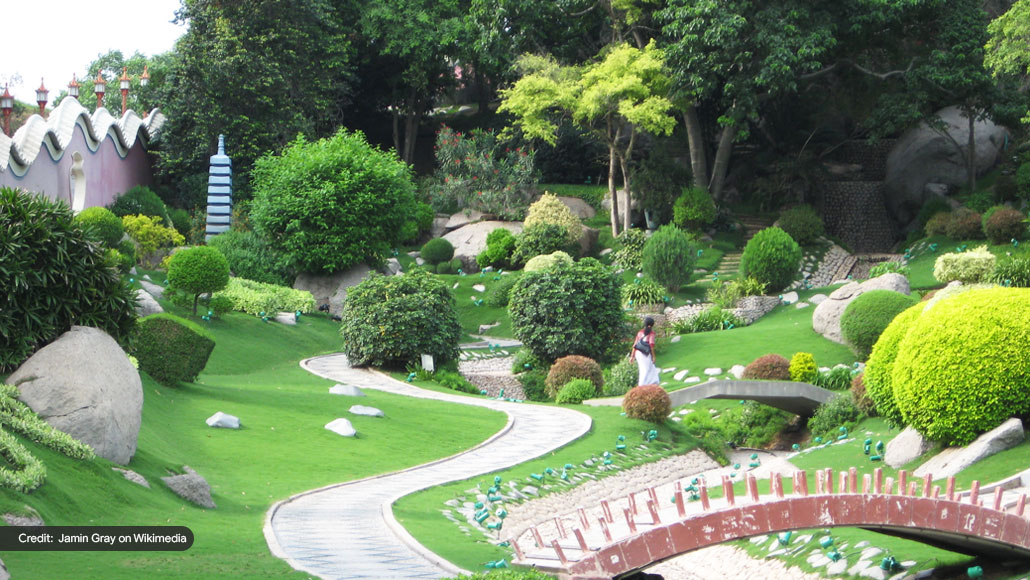 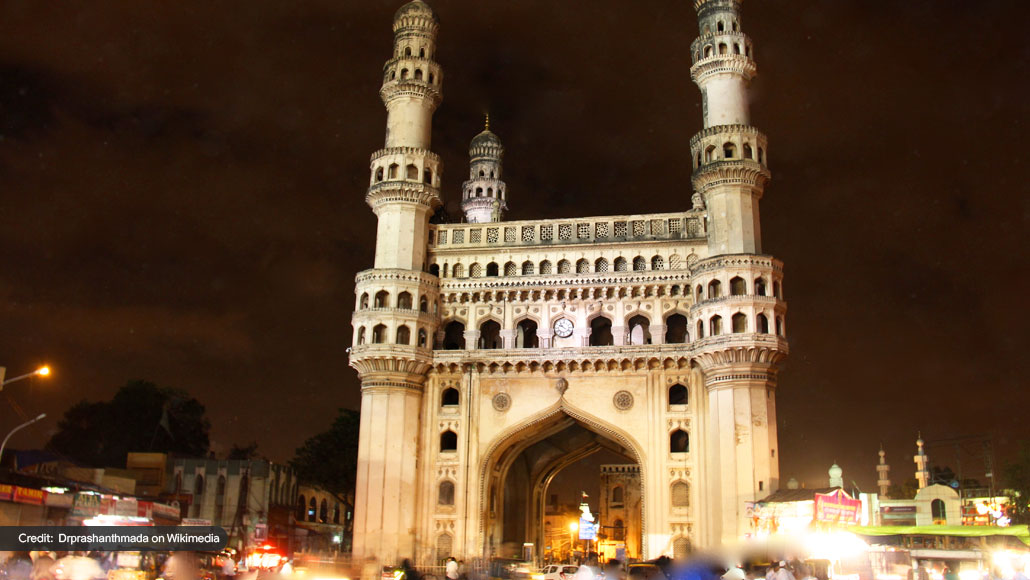 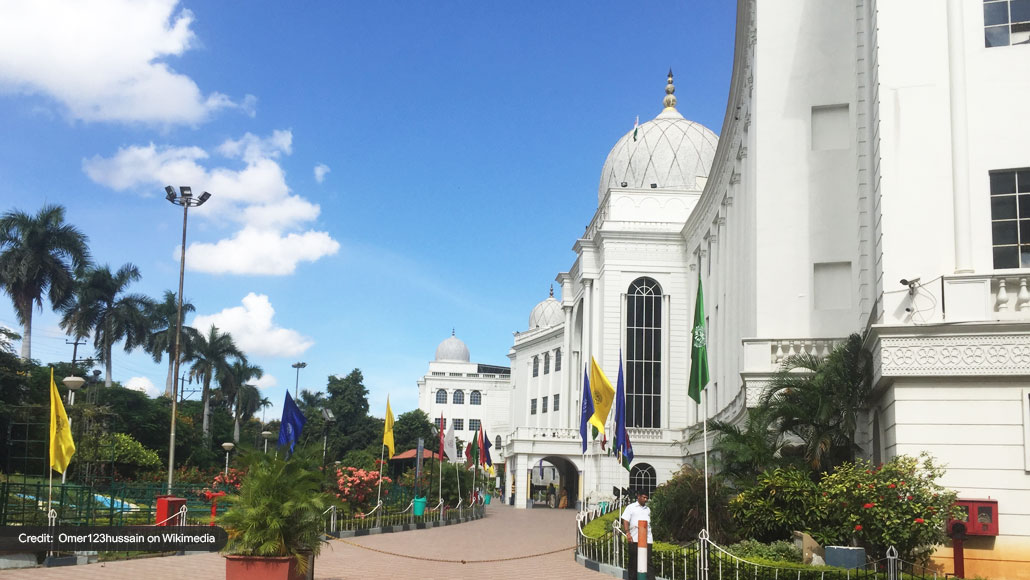 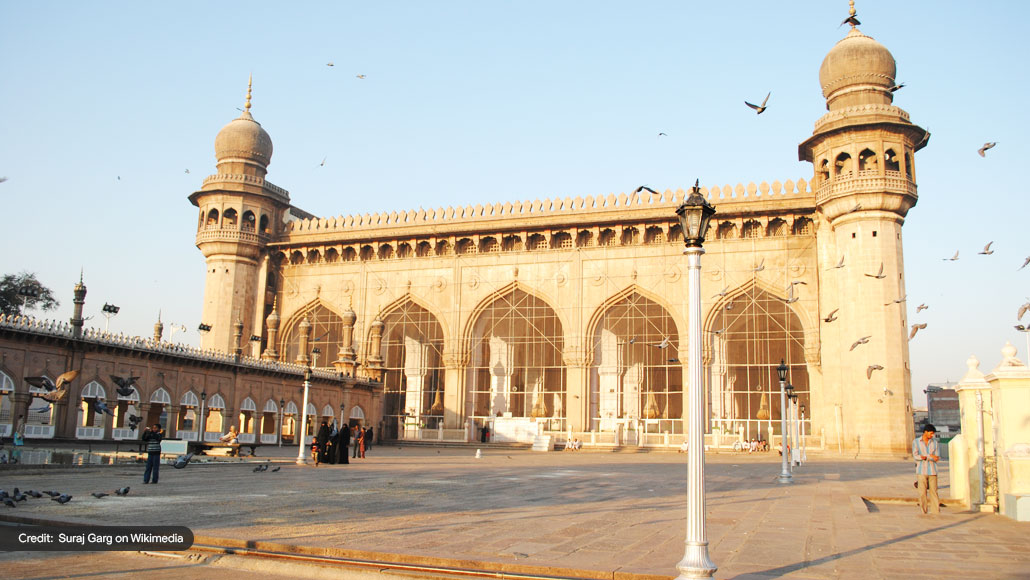 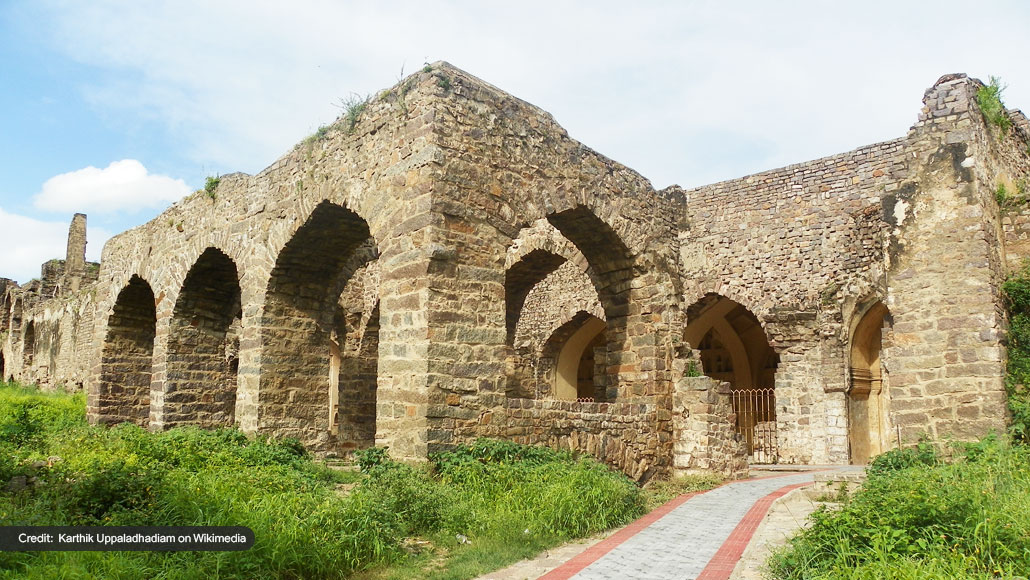 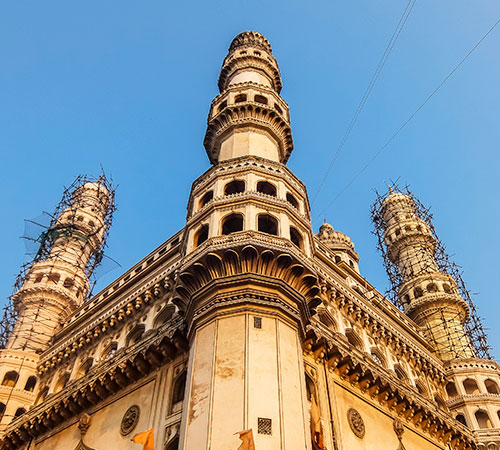