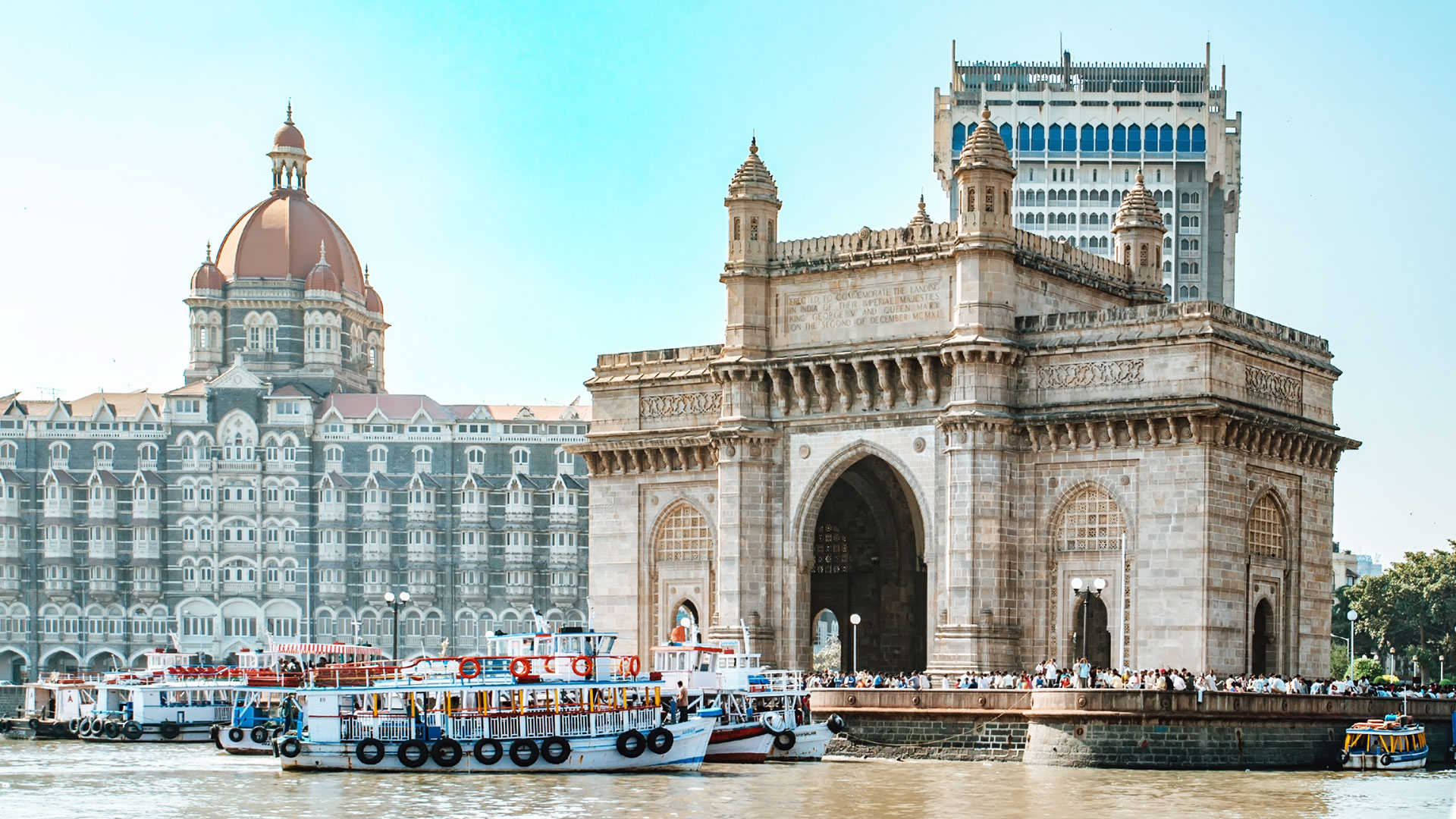 Widely praised for its cultural ardour, Maharashtra represents itself as the second most populous state in India. Temples, forts, monuments, and National Parks occupying the land of Maharashtra keep tourist interest immovable. The natural beauty of the state is worth exploring as well, such as a visit to Lonavala. It’s an ethereal hill station in Pune. Avail of an expert tour guide and explore the destination inside out.

Mumbai is an evergreen tourist attraction. Being the capital of Maharashtra, it has an array of features to offer visitors. Right from tourist sites to business affairs, it’s home to the best of the best scopes. Scenic beaches, incredible British architecture, important religious sites, and unspoiled museums typify the city’s beauty.

Ganesh Chaturthi is a festival of immense significance in the state. During the four days of celebration, the land wraps itself up in colour and glory. The festival draws a considerable number of devotees and visitors. 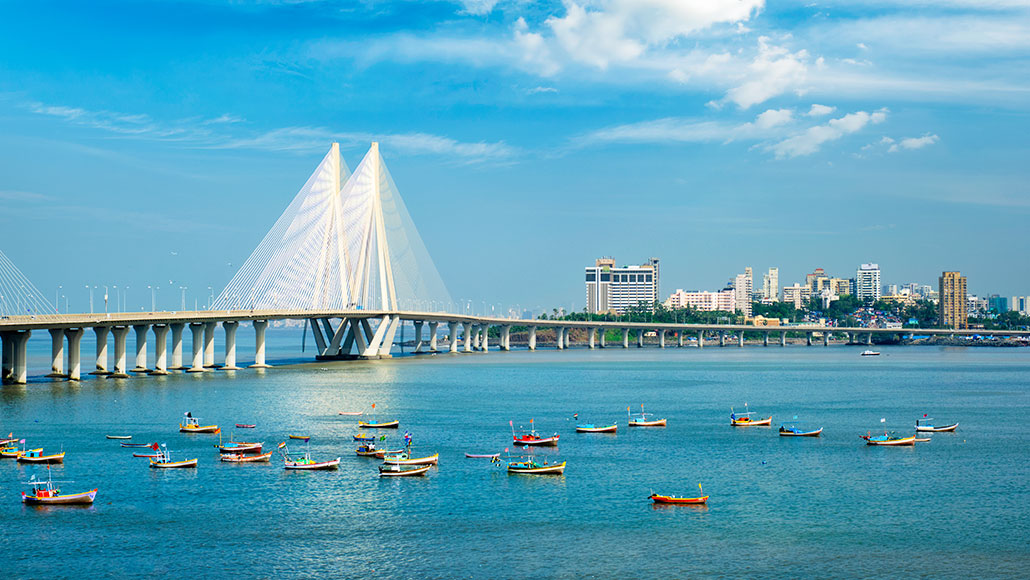 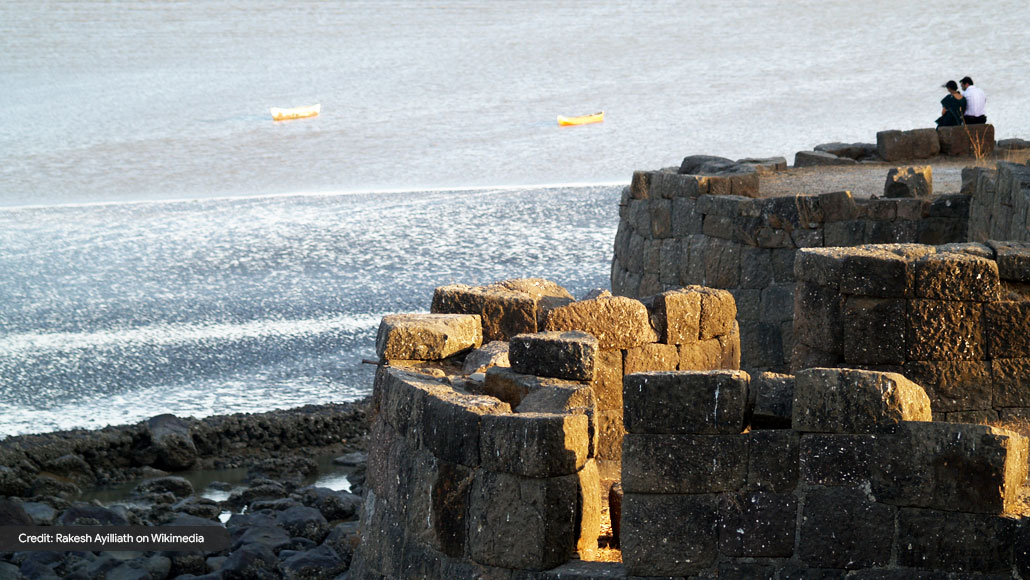 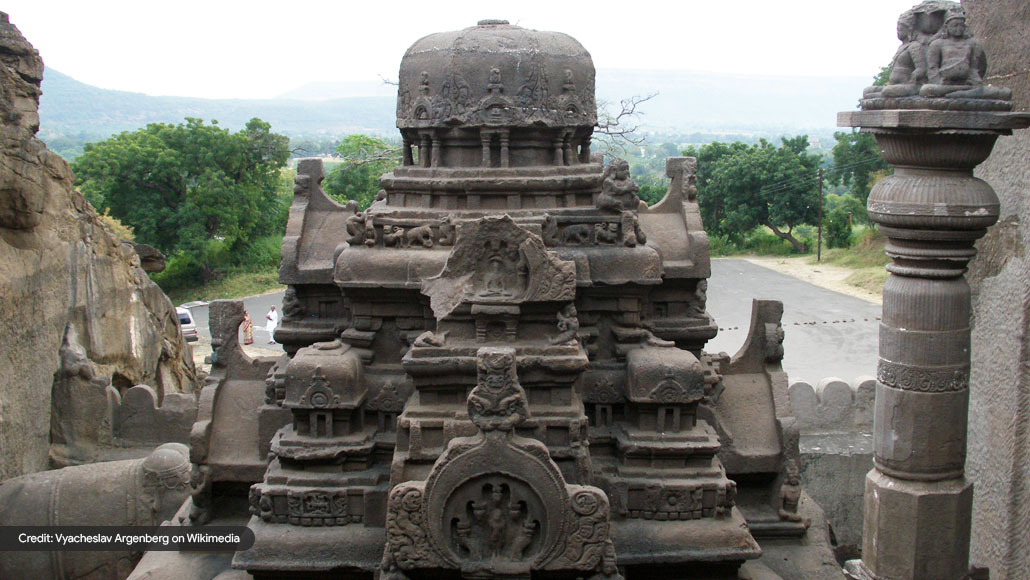 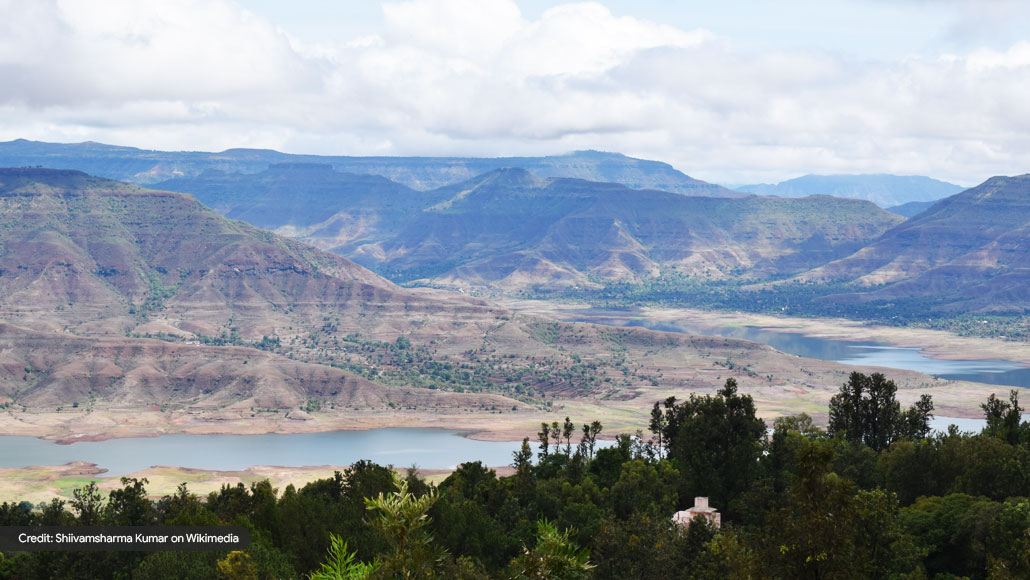 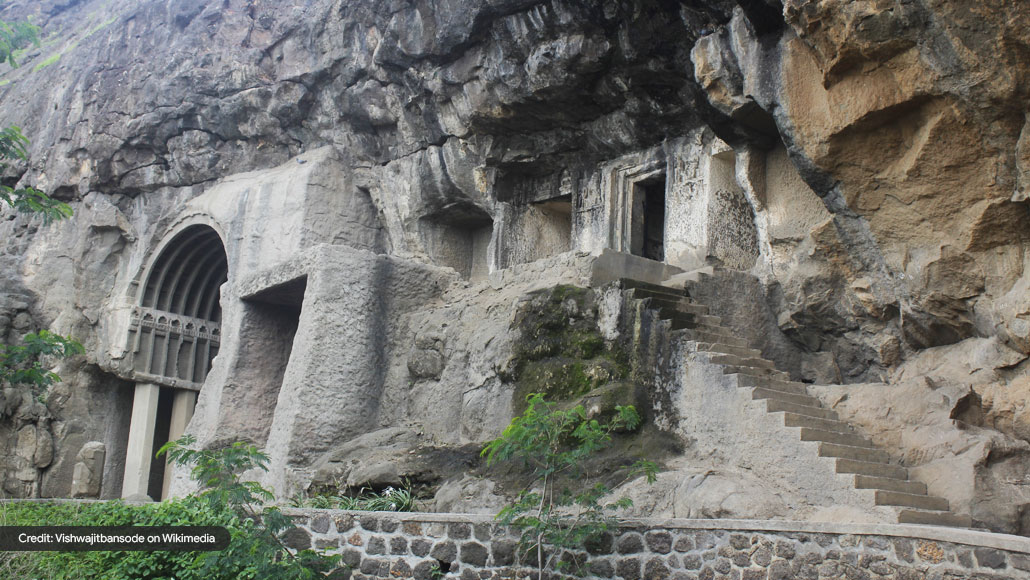 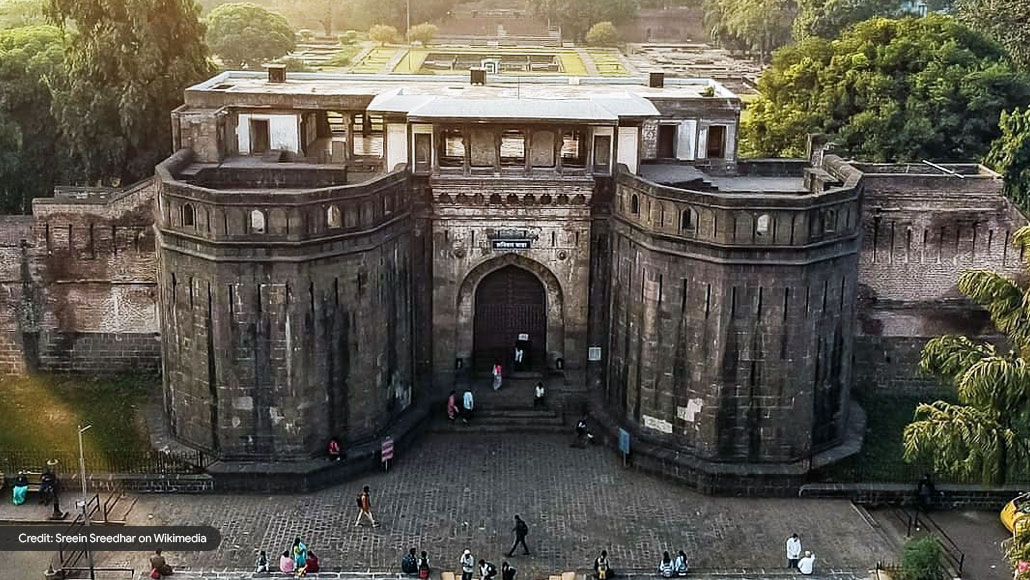 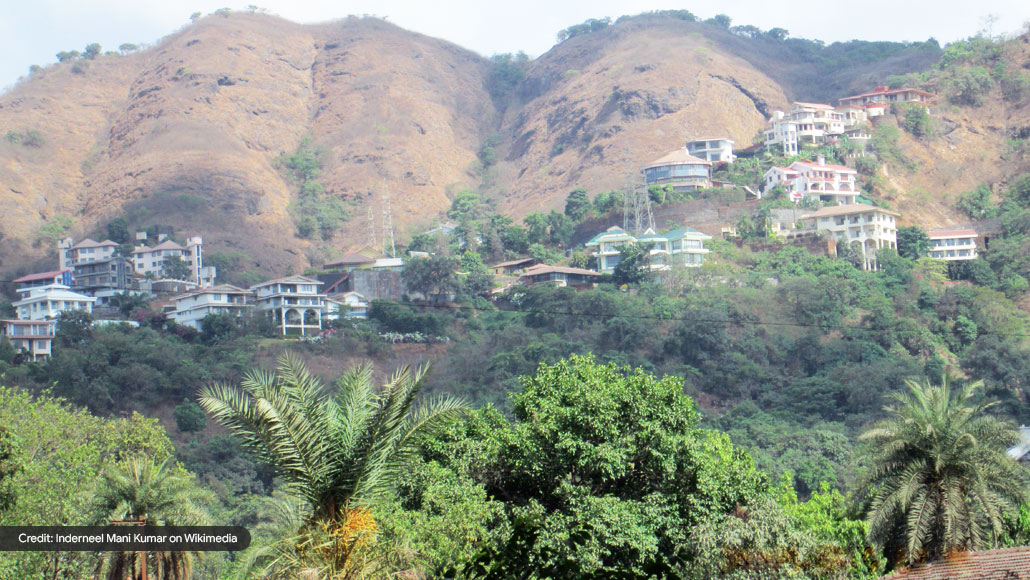 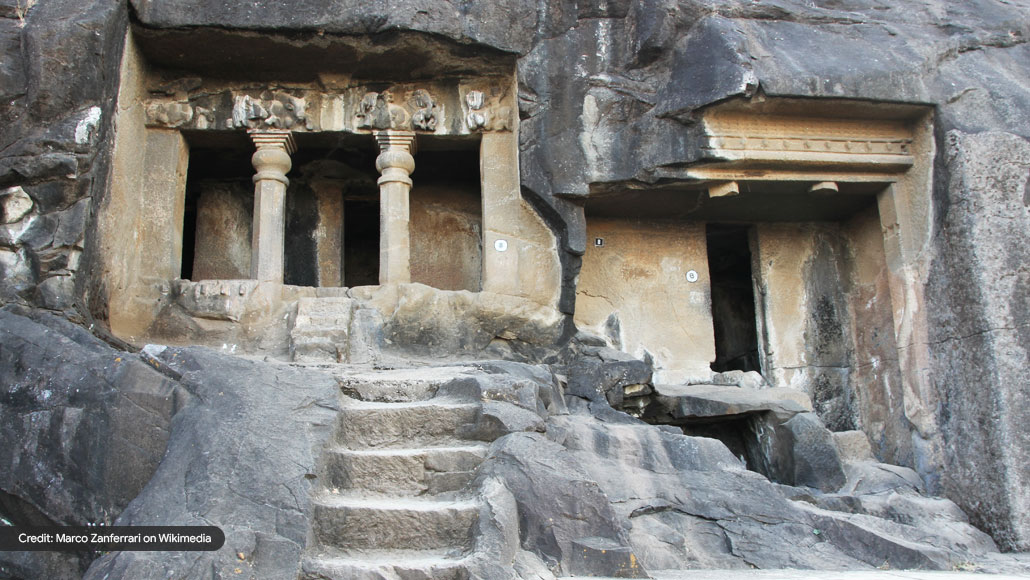 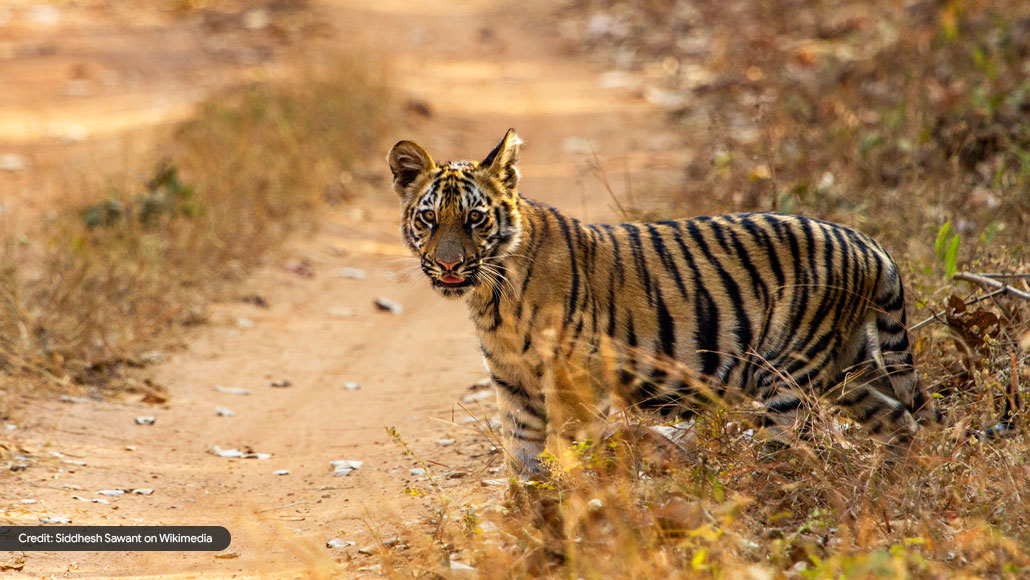 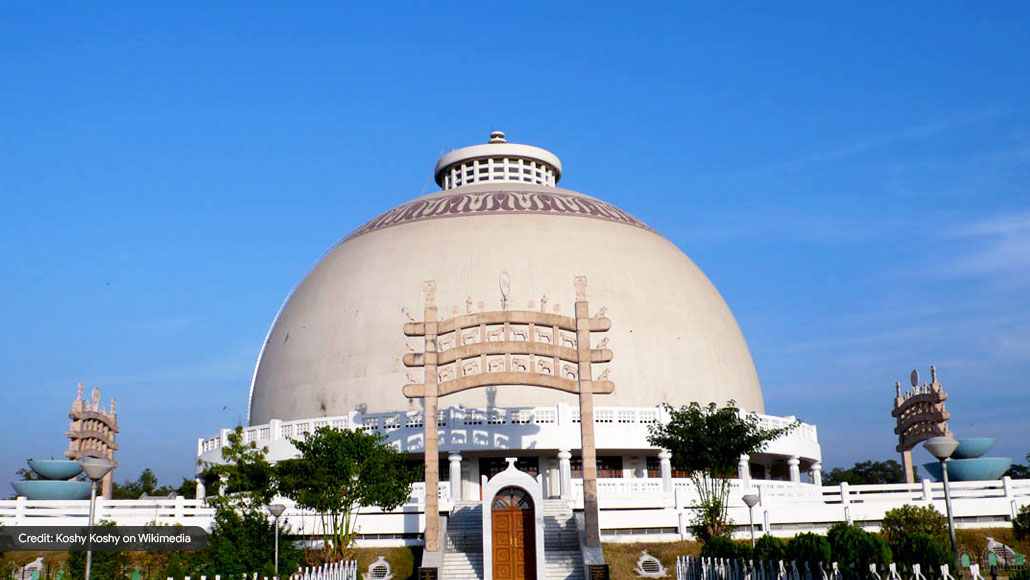 Way To Maharashtra - A Unified Destination

The name Maharashtra derives from two Sanskrit words - Maha and Rashtra which means a great nation. The state lies in the western part of India, covering an area of about 307,713 sq. km. And it is one of the biggest industrial and commercial hubs in the country. So, is the place of madding-crowd.

Moving ahead, nature flourishes itself at its best in the lap of this great nation. When the region gives you vivacious city delights, it leaves you amazed by its pictorial beaches, hill stations, lakes, and wildlife. If you’re an outdoor activity seeker, Maharashtra is all set to satisfy your impulse.

How to Reach Maharashtra

Vast railway networks of the state connect with other major railway stations of the country. National Highways make by-road connectivity easier via NH 18, NH 48, Nh 17, NH 6. For flight ticketing or can type of transportation and accommodation support, talk to your tour operator. 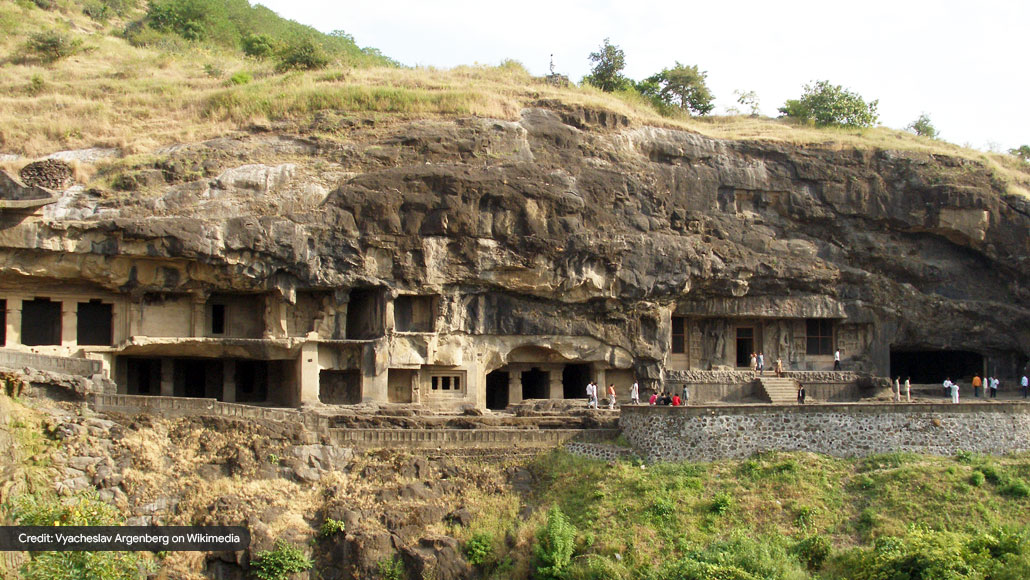 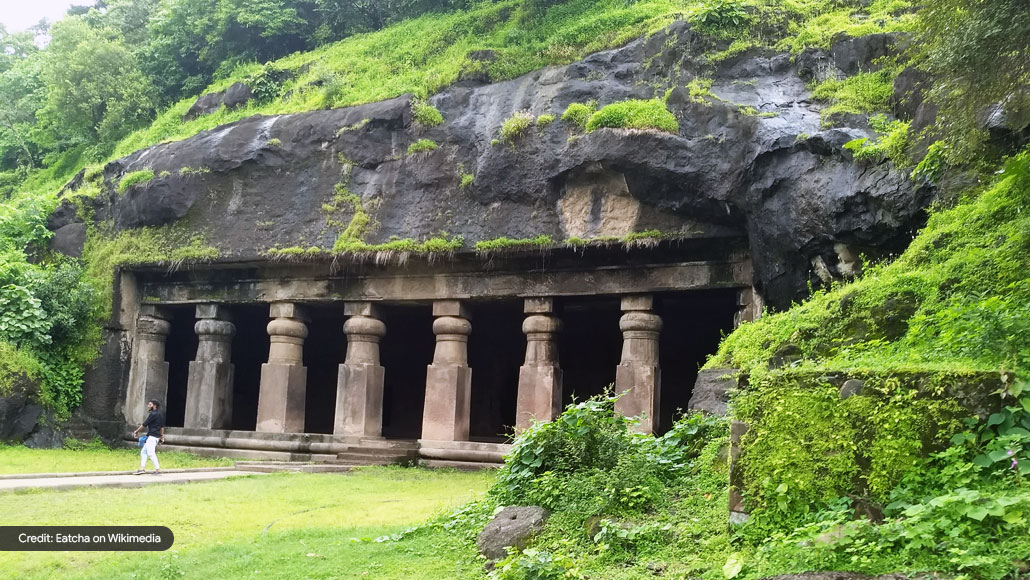 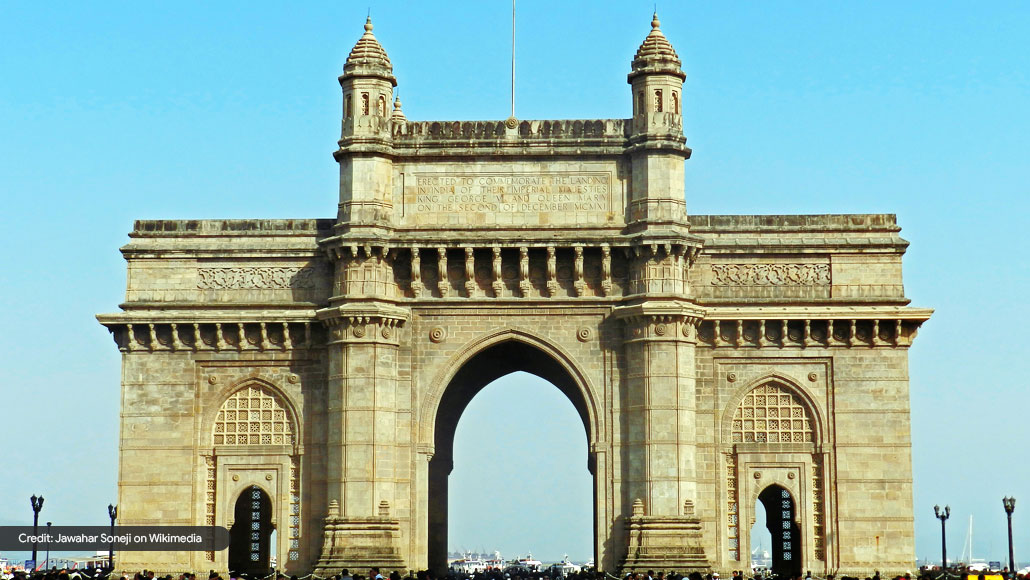 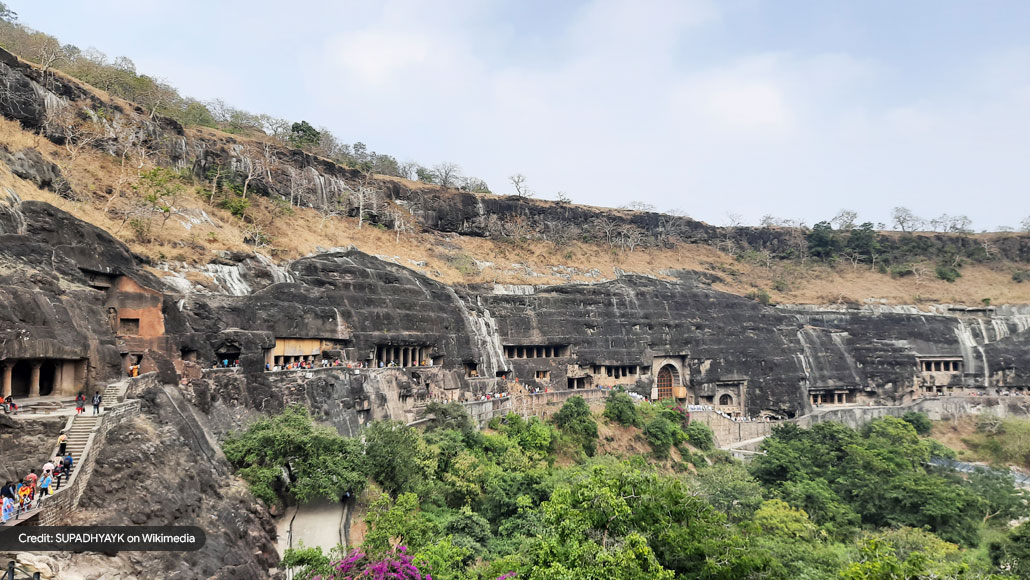 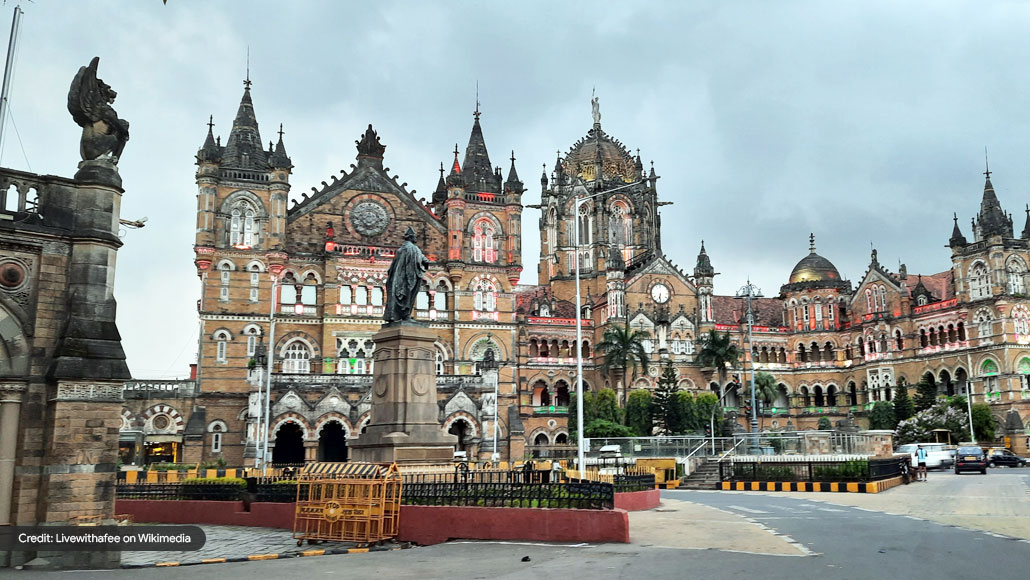 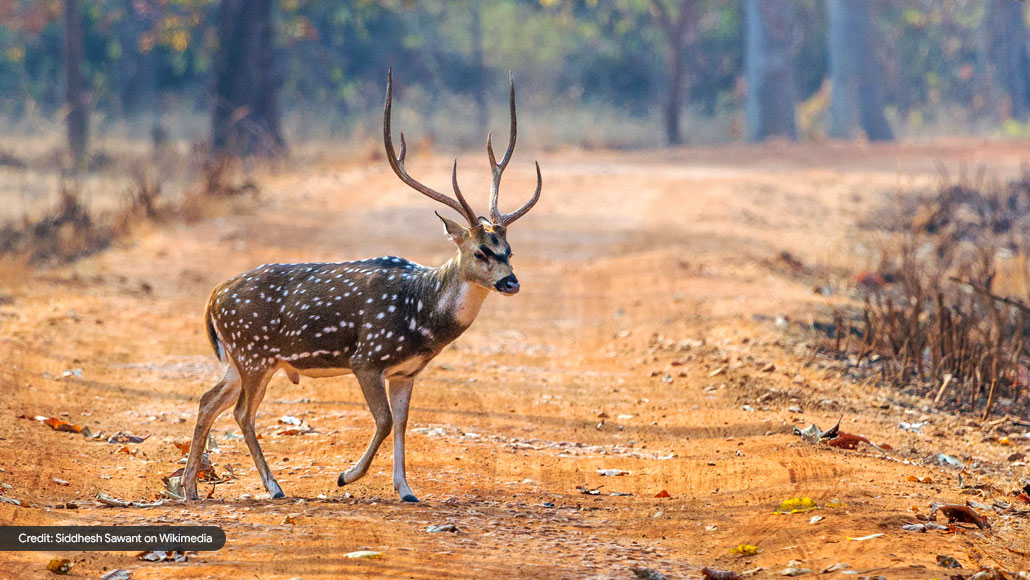 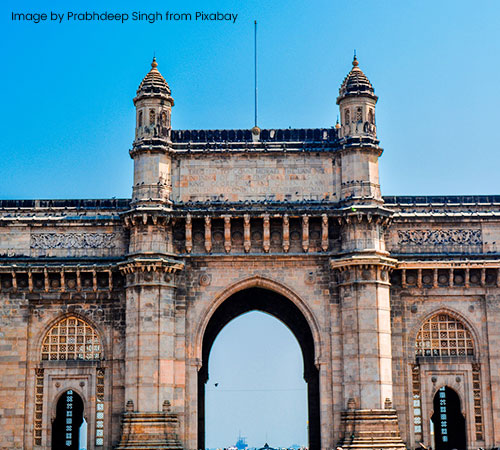